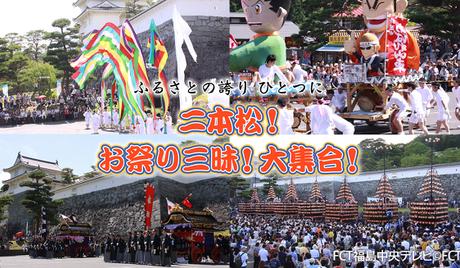 Watch 'Festival: Pride for Hometown' with our fast and smooth mobile player, optimized for your phone and tablet

Four major festivals in one day? “Matsuri,” the Japanese word for festival, is an important part of the culture of Japanese towns. The town of Nihonmatsu in the Fukushima Prefecture of Japan, known for its many castles, also is famous for the four major festivals it holds during each season of the year. The “Nihonmatsu Chochin Matsuri” features 300 splendid candlelit lanterns. The “Harimichi Abare Dashi” festival features festive floats that are crashed into one another. The “Kohata Matsuri” festival features a parade of huge banner flags, and the “Obama Montsuki Matsuri” features young townsmen in crested formal clothing who parade through the town. In honor of the 10th anniversary of the town’s annexation, the town held all four of its matsuri events in a single day in May 2015 at Nihonmatsu Castle. Don’t miss this historic opportunity to see all four festivals at the same time with this fun travel show, “Festival: Pride for Hometown”! 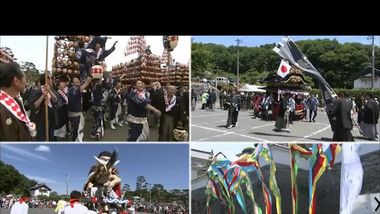