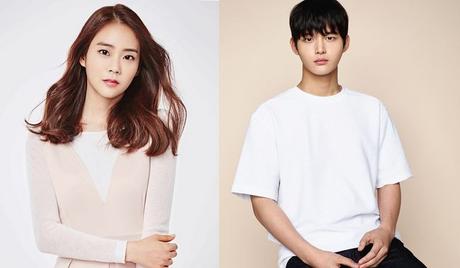 Watch 'Last Minute Romance' with our fast and smooth mobile player, optimized for your phone and tablet

Other than being obsessed with top-star celebrities, Baek Se (Han Seung Yeon) lives a relatively normal life, until she receives a diagnosis of terminal illness. Despite having tragic moments in her life as an orphan and having a terminal illness, she has a optimistic personality and works as part of the staff team in a suicide prevention counseling center. After she receives her diagnosis, she begins a contract relationship with Dong Joon (Lee Seo Won), who also happens to resemble her celebrity crush. 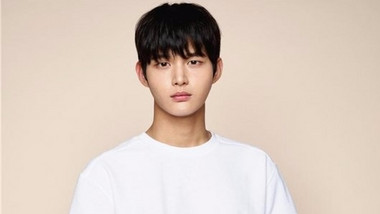 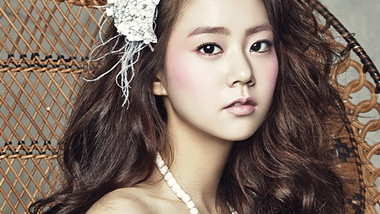