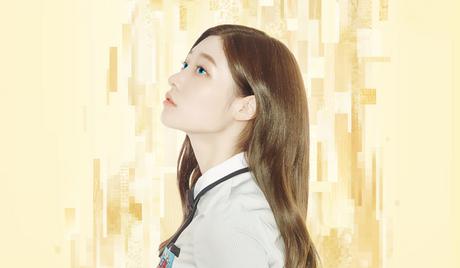 Watch 'I Am' with our fast and smooth mobile player, optimized for your phone and tablet

A scientist who abandoned his two children in pursuit of his work finally succeeds in creating an artificial intelligence robot that looks like a beautiful high school girl. To keep his invention out of the hands of some nefarious people, the inventor asks his adult children to take care of the robot and leaves.

The daughter, who is a high school teacher, enrolls the robot at her school as her cousin Annie (Jung Chae Yeon), who just transferred from the United States.

Can Annie fit into her new strange environment? And what will happen when she learns about the range of human emotions, including love?

“I Am” is a six-episode 2017 South Korean web drama series. The drama was distributed to middle and high schools in Korea through the Korea Science and Technology Foundation. 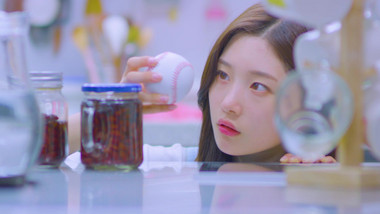 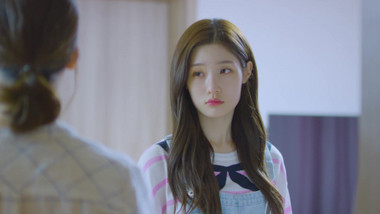 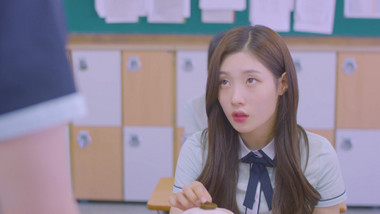 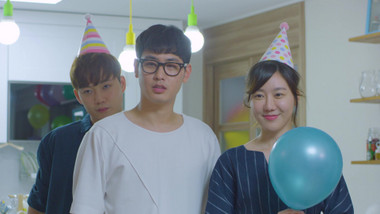 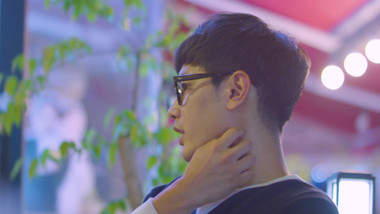 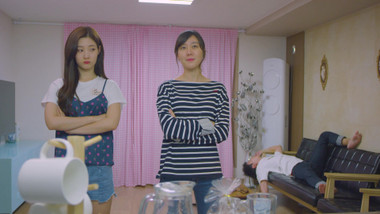 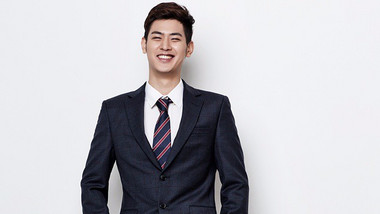 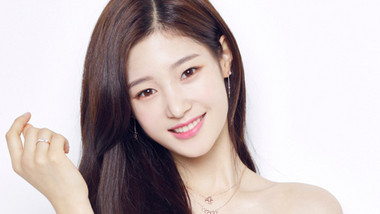 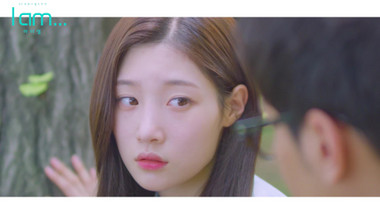