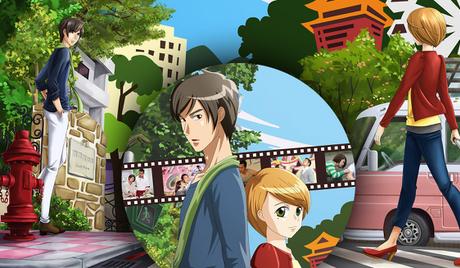 Watch 'Lulu's Diary' with our fast and smooth mobile player, optimized for your phone and tablet

How does one marriage arise from two failed marriage proposals?!

It was not the kind of day that either Song Jie Xiu or Lin Xiao Ru could have imagined. Jie Xiu proposed to his girlfriend, Tang Ai Wei. On the same day, Xiao Ru also demanded that her boyfriend, Ren Yi Xiang, marry her. But both proposals ended badly.

Could it be a terrible mistake or the best thing that could have happened to them? 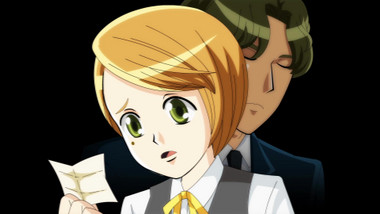 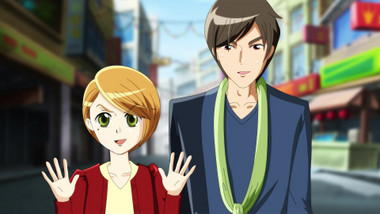 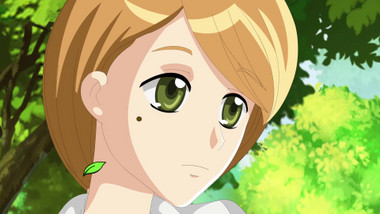 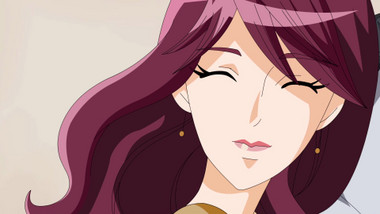 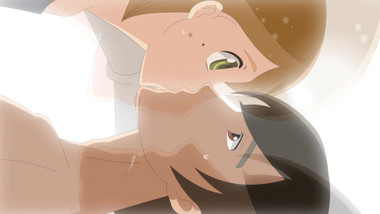 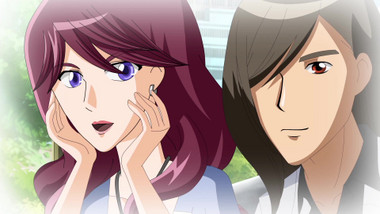