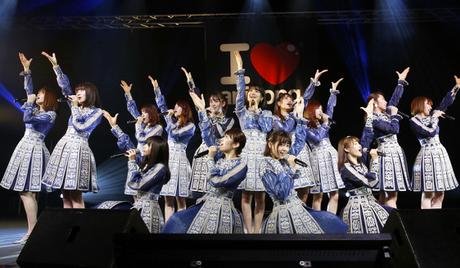 Watch 'Nogizaka46 Meets Asia! (Hong Kong Version)' with our fast and smooth mobile player, optimized for your phone and tablet

What is it like to a part of one of the hottest Japanese idol groups? “Nogizaka46 Meets Asia! (Hong Kong Version)” is a Japanese documentary that follows top female idol group Nogizaka46 from its first-ever Tokyo Dome concert on November 7-8, 2017, to its performance at the “C3 AFA Hong Kong 2018” on February 11, 2018. “Nogizaka46 Meets Asia! (Singapore Version)” also features the group’s first Asia concert held in Singapore on November 24, 2017. The special programs feature live performances and interviews with the members of Nogizaka46.

Since the group was formed in 2011 to challenge the popular Japanese rival group AKB48, the 46-member Nogizaka46 has gone on to become one of the most successful female idol groups in Japan. 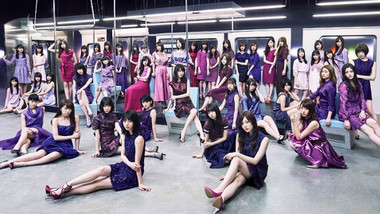 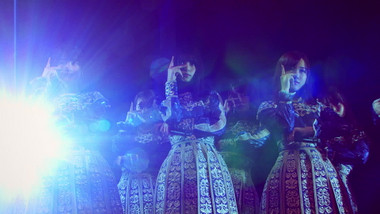 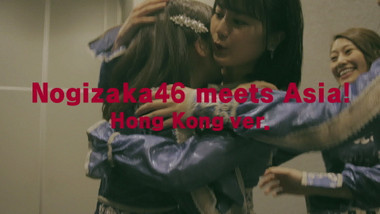