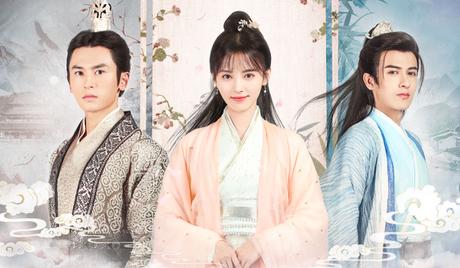 Watch 'Legend of Yun Xi' with our fast and smooth mobile player, optimized for your phone and tablet

Through her new marriage with the powerful Prince Qin of Tianning, Long Feiye (Zhang Zhe Han), gets thrown into the ruthless politics of the land.

Being a kind-hearted woman from a medical family that excels at potions, she struggles with following the word of the king and convinced by the Empress Dowager of Tianning to become a spy in exchange for information on her mother who disappeared years ago.

How will Yun Xi's story in the palace unfold?

Legend of Yun Xi is 2018 Chinese drama based on the novel "Poison Genius Consort" by Jie Mo. 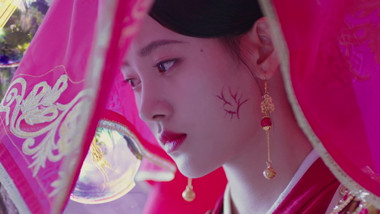 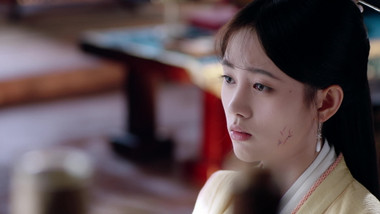 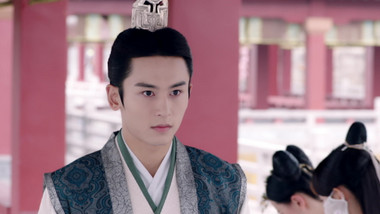 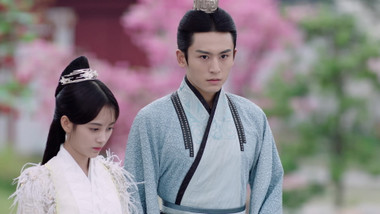 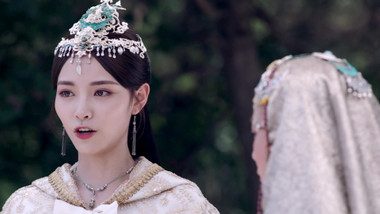 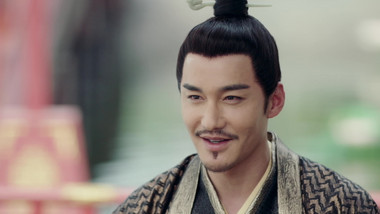 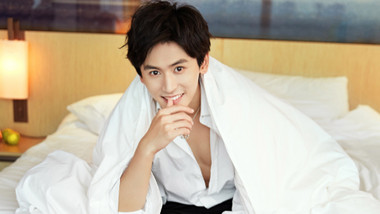 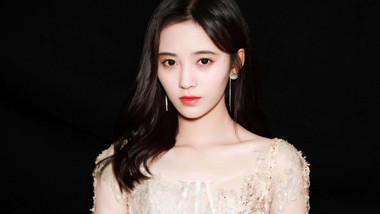 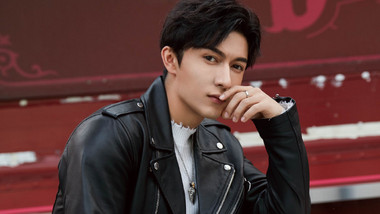 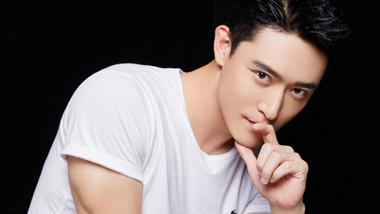 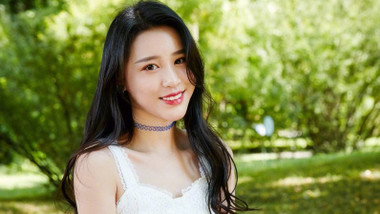 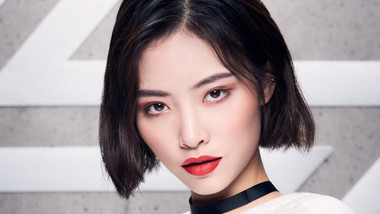 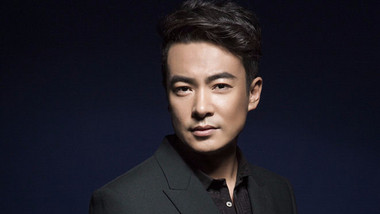 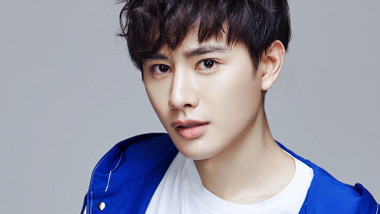