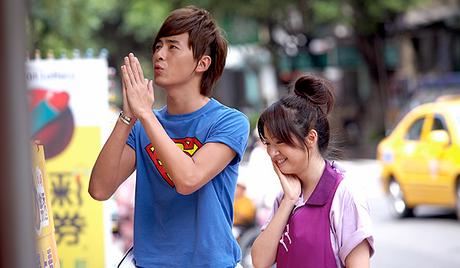 Watch 'Love or Bread' with our fast and smooth mobile player, optimized for your phone and tablet

A young man living above his means and a young woman waiting for her boyfriend to return keep bumping into each other in unexpected ways. Frank (Joe Cheng) grew up without a family after his parents died and has no money. But he likes to wear designer clothing and live above his means, borrowing money from loan sharks to support his lifestyle. Zhen Shan Mei (Ariel Lin) is a hard-working young woman who supports her family but is in love with her boyfriend, who went to Mainland China to attend a university but promised to return to marry her. Despite her parents’ disapproval, Shan Mei wants to go to her boyfriend and marry him, only to meet up with him and find out that he’s been cheating on her with another woman. Running from creditors, Frank first bumps into Shan Mei in a women’s restroom, and Shan Mei has him arrested because she thinks Frank is a pervert. Their lives continue to intersect in unexpected ways, until they both end up living in the same place. Can the two, with polar opposite personalities, be meant for each other? “Love or Bread” is a 2008 Taiwanese drama series directed by Lin He Long. 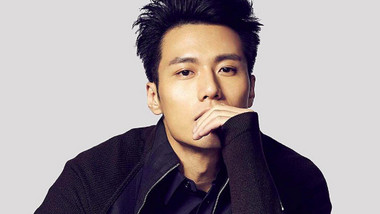 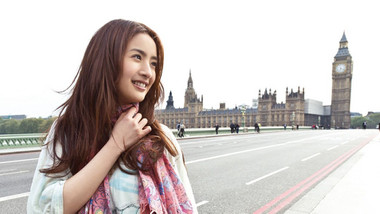 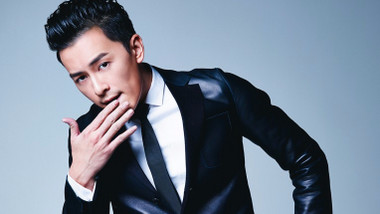 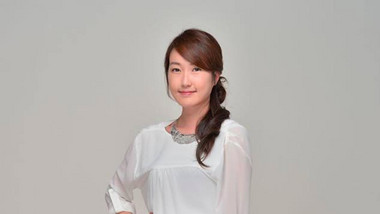 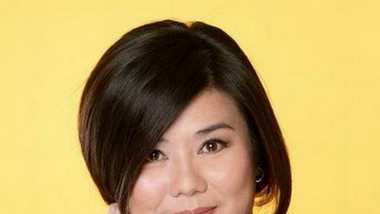 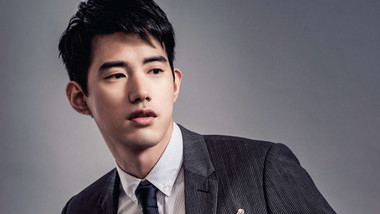