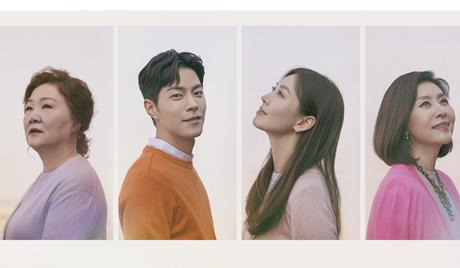 Watch 'Mother of Mine' with our fast and smooth mobile player, optimized for your phone and tablet

Park Sun Ja raised her three daughters by herself while running a small beep soup restaurant. First daughter Mi Sun is a working mom with a daughter. She is the busy one who struggles in between her work and the family. Second daughter Mi Ri cares for her mother. She is a confident and successful woman who is promising at work. However, she gets involved in a romantic relationship with a co-worker. Mi Hye, the youngest daughter, was a promising novelist. Her first novel was a great hit, but that is just a past glory. She is now working at Sun Ja’s restaurant as a part-timer. This drama is about a love-hate relationship between a mother and her daughters. Also, the three daughters represent different types of women who live this day. The story of them has the message of compassion and caring that will make you look back on your own family. 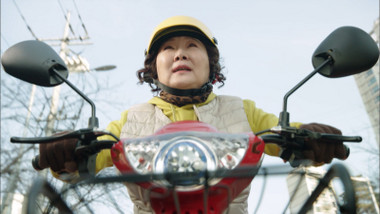 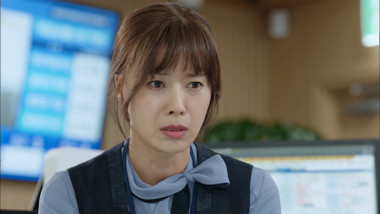 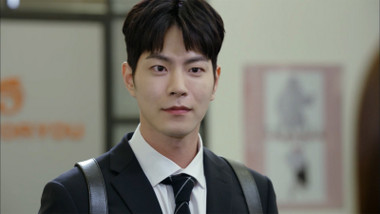 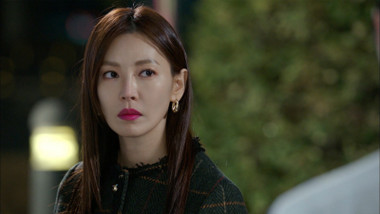 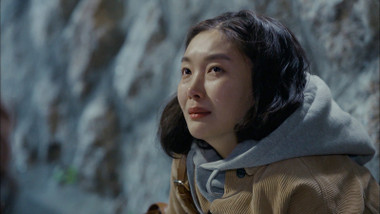 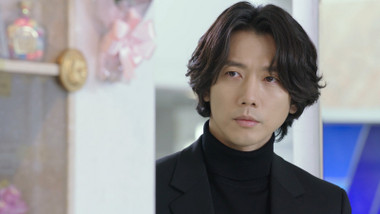 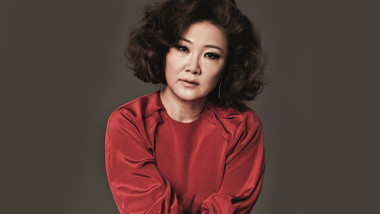 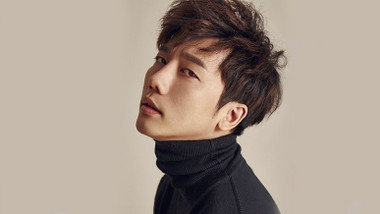 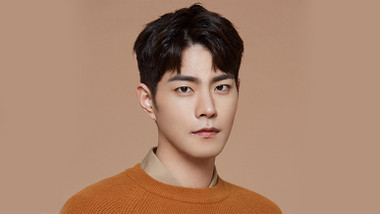 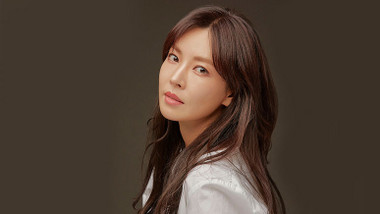 Cast - Mother of Mine 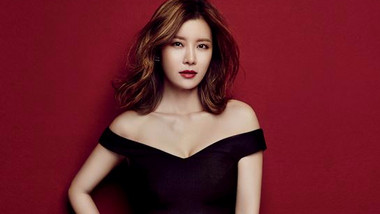 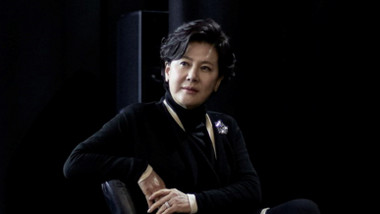 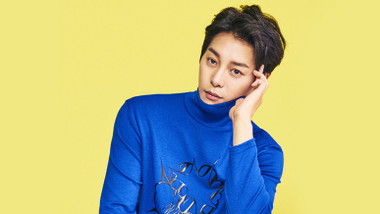 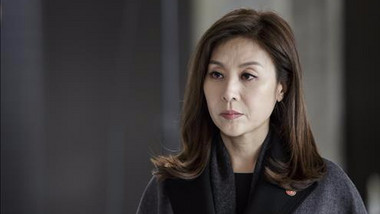 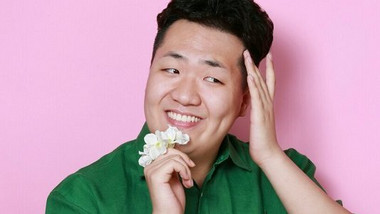 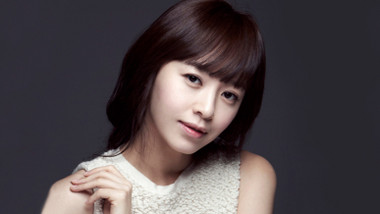 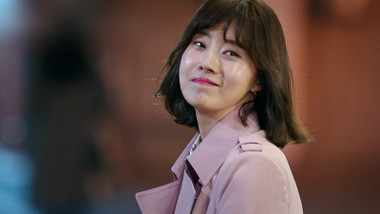 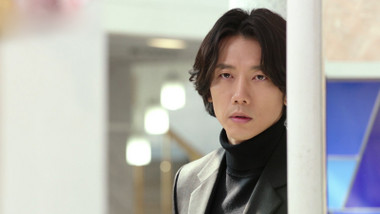 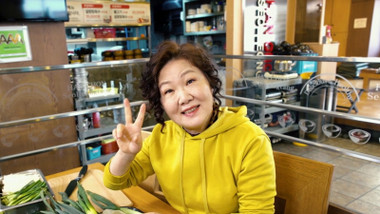