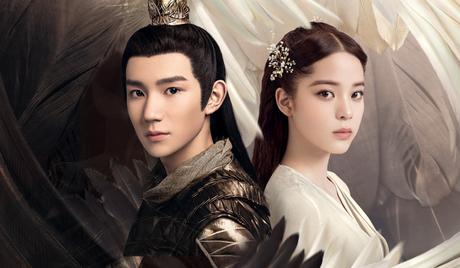 Watch 'The Great Ruler' with our fast and smooth mobile player, optimized for your phone and tablet

In a fantasy land populated by fierce mortal clans and a wide pantheon of warring deities, a young, virtuous, and loyal man named Mu Chen (Roy Wang) searches for answers – despite the ravages of war, love, and family secrets.

He is the son of the clan leader of the Mu, and has long been obsessed with finding out what has become of his natural mother – who was forced to flee Mu lands to protect him when he was still a young boy.

Mu Chen decides to embark on a strict training program that he hopes will provide him with the skills he needs on his quest for truth and justice.

One day, while making his way down the Spiritual Road, Mu Chen comes across a woman who is being attacked by violent assailants. Mu Chen comes to her rescue and soon discovers that she is Luo Li (Na Na Ouyang), a princess from one of the four clans of the Eastern Heavens realm.

Usually cold and aloof, Luo Li is grateful for Mu Chen’s assistance and is charmed by him. The two become close, agree to join forces – and eventually discover that they are romantically attracted to one another.

Will love come calling for Mu Chen and Luo Li? Will Mu Chen ever discover the whereabouts of his mother? And who will win the fierce battle for dominance as gods and mortals clash in a test of strength, skills, magic, and cunning?

This drama was based on a novel of the same name, written by Li Hu, and published in 2013. The novel also spawned a hit animated series.

“The Great Ruler” is a 2019 Chinese drama series directed by Zhang Meng and Feng Cheng. 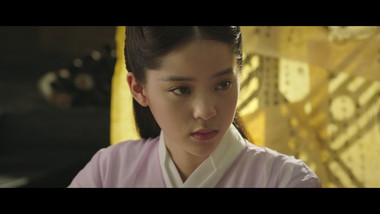 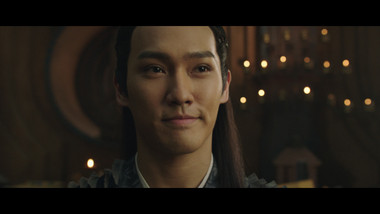 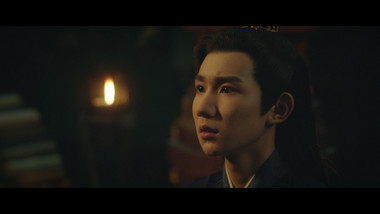 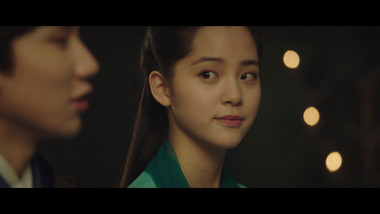 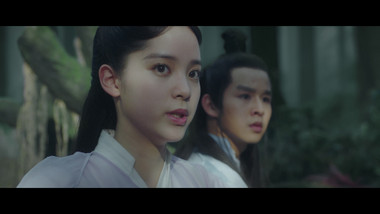 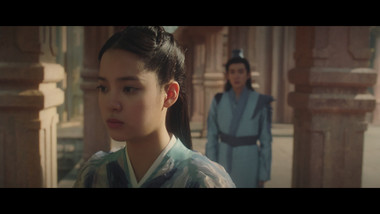 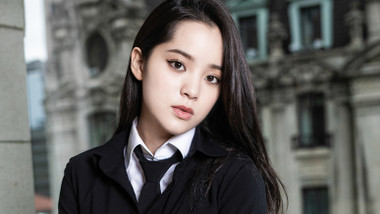 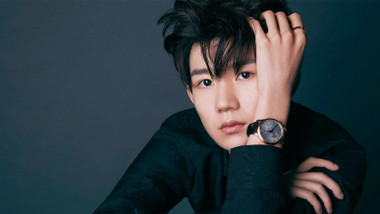 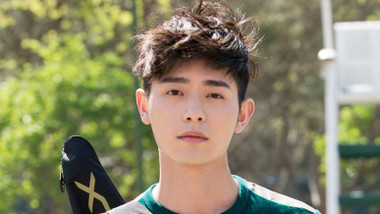 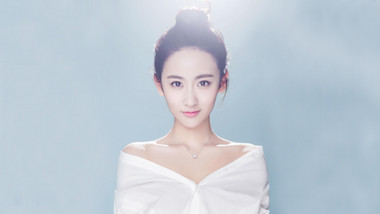 The Rulers of the World

The Rulers of the World 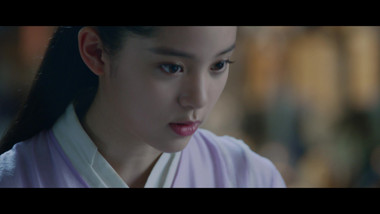 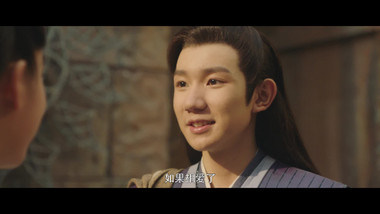