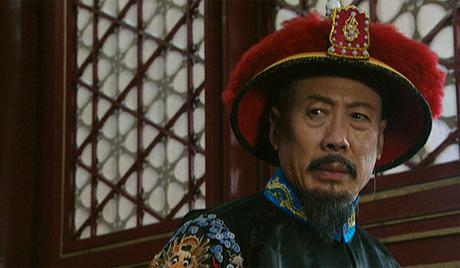 Watch 'Yongzheng Dynasty' with our fast and smooth mobile player, optimized for your phone and tablet

Early in the Qing dynasty, near the end of the Kangxi Emperor’s (Jiao Huang) reign, life in the Imperial palace is rife with intrigue as the emperor’s cunning and ambitious sons vie for their father’s throne. As loyalties are decided and lines are drawn, life in the palace becomes an intense and dangerous game and all the players know, there can only be one winner.

Caught up in the plots of the scheming brothers, no one is safe. Nobles are forced into poverty, merchants are caught up in tangled webs of extortion, generals are driven to suicide, and even princes are stripped of their titles as scandals emerge around them. Amidst such turmoil, no one can predict who the emperor will name as his successor though everyone knows, his final act will be what shapes not only their future, but the future of China itself. On his deathbed, the Kangxi Emperor names his successor and so begins the reign of the Yongzheng Emperor (Tang Guo Qiang). 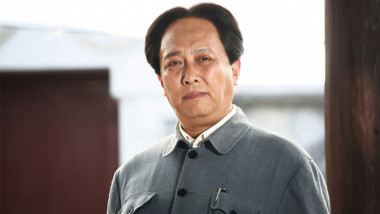 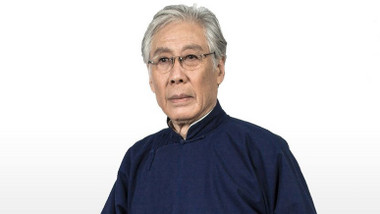 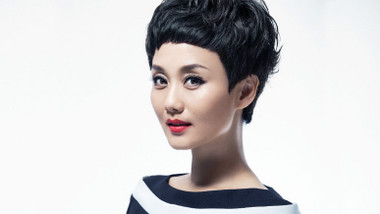 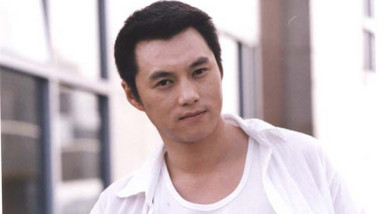