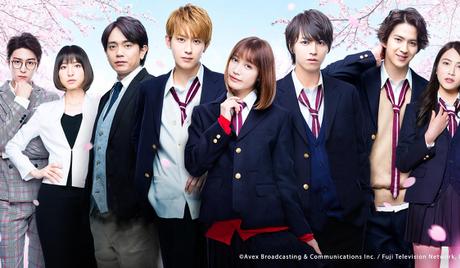 Watch 'The Flower and the Beast Season 2' with our fast and smooth mobile player, optimized for your phone and tablet

The Flower and the Beast Season 2

Five friends who are about to graduate from high school have mixed feelings about their lives, loves, and future as adulthood approaches.

At the heart of the group is unlikely couple Kumi Kumakura (Yurika Nakamura) and Kakizono Hyo (Yosuke Sugino). Hyo was something of a playboy when he first met Kumi, but he eventually fell for her charms, and the two remain a couple two and a half years after their initial encounter.

But as they stand on the cusp of maturity, the couple’s relationship appears to be hitting the rocks, as they navigate their studies, part-time jobs, and difficult career choices.

Their closest friends also find themselves in complicated situations – particularly Kanna (Anna Iriyama of J-pop group AKB48), who finds herself in a love triangle with her long-time boyfriend and new beau Shun Ashida (Yu Inaba).

Can the group’s friendships – and relationships – survive this tumultuous period? And as their high school days come to an end, where will destiny take them?

“The Flower and the Beast Season 2” is a 2019 Japanese drama series directed by Kentaro Otani and Ryo Miyawaki. 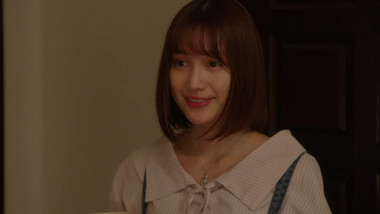 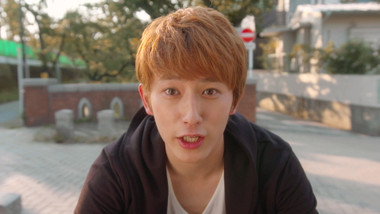 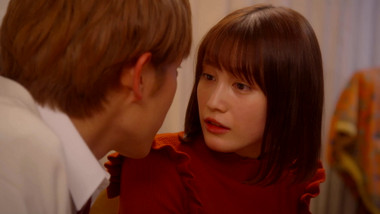 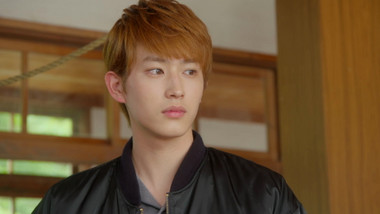 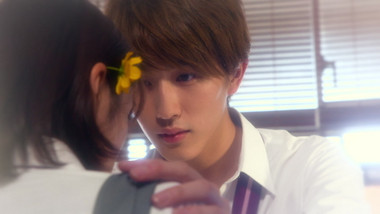 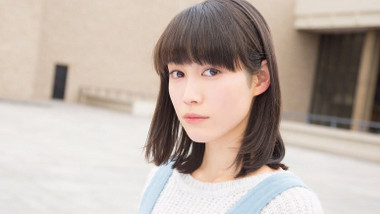 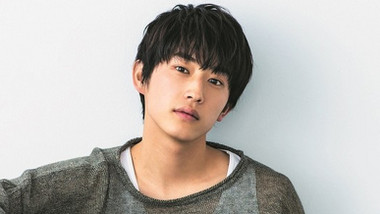 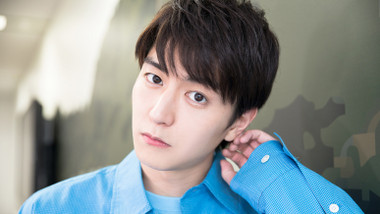 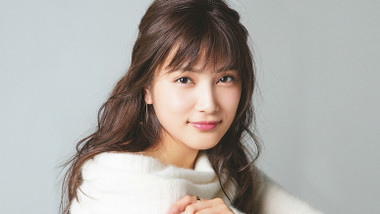 The Flower and the Beast Season 2 Volunteer Team

The Flower and the Beast Season 2 Volunteer Team 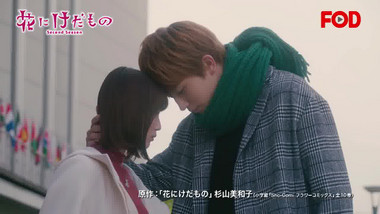