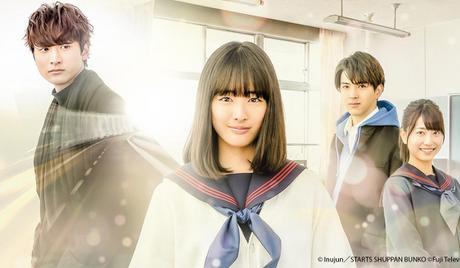 Watch 'When One Day I Will Sleep' with our fast and smooth mobile player, optimized for your phone and tablet

When One Day I Will Sleep

A second year high school student, Morino Hotaru (Karen Otomo) has spent the last few years crushing on her classmate, Otaka Ren (Kai Shouma). Unable to find the courage to confess her feelings, Hotaru has become something of an expert in unrequited love.

One day, while on a school trip with Ren and her best friend, Yamamoto Shiori (Kita Noa), their bus gets into an accident. Blacking out for a bit, Hotaru wakes up to find a young man, dressed fully in black, standing over her. Shocked by his sudden appearance, Hotaru shoves him away but he refuses to leave. Introducing himself as Kuro (Yuta Koseki), he announces that he’s a grim reaper and that Hotaru is dead.

As if the news of her death wasn’t shocking enough, Kuro goes on to explain that she has 49 days in which to resolve the three lingering attachments she has to her past life. If she fails to resolve these lingering regrets within the given time, she’ll become a ghost, bound to this world, unable to rest in peace for all eternity. There’s just one problem, Hotaru has been asleep for a month and now has only nineteen days in which to resolve her regrets.

Difficult as it seems, Hotaru sets out to free herself from the last, lingering attachments to her mortal life. With time running out, she must hurry, but saying goodbye is hard and saying “I love you” feels nearly impossible!

Based on the novel of the same name by Inu Jun, “When One Day I Will Sleep” is a 2019 high school fantasy romance drama directed by Ryo Miyawaki, Hidemitsu Miyamoto, and Masayuki Kokuryo. 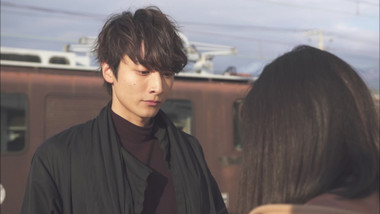 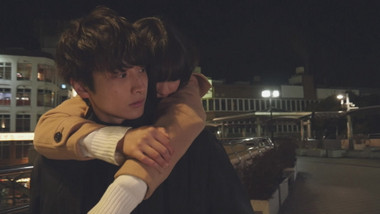 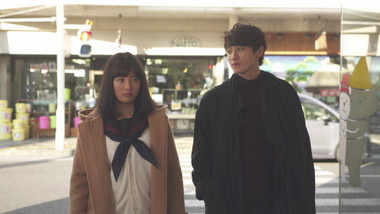 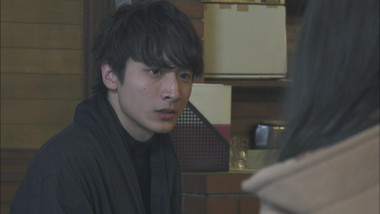 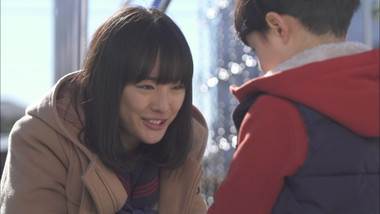 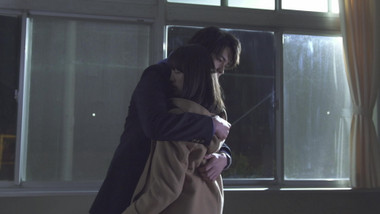 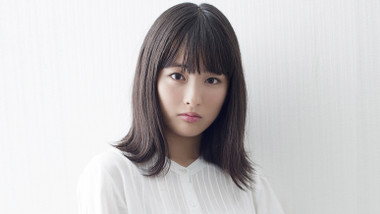 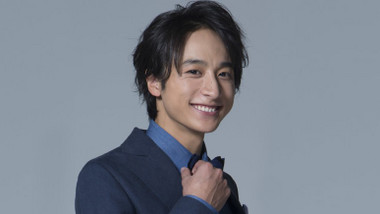 When One Day I Will Sleep Volunteer Team

When One Day I Will Sleep Volunteer Team 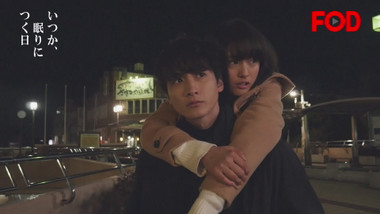 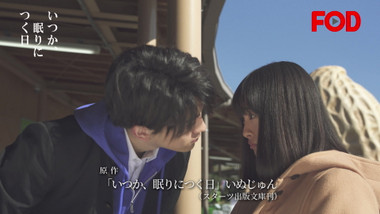 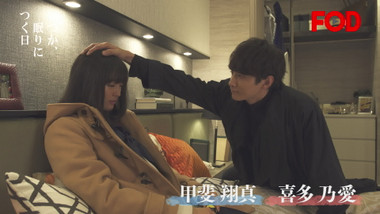