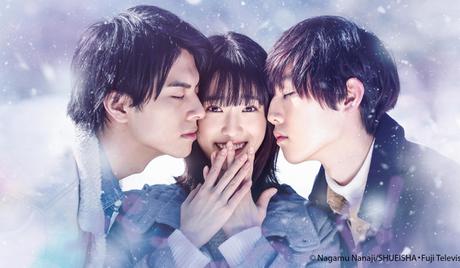 Watch 'Parfait Tic!' with our fast and smooth mobile player, optimized for your phone and tablet

But her world is shaken to the core when new neighbors arrive, moving into an apartment upstairs from Fuko Kameyama’s house. The new residents are the Shinpo family, whose members include two cousins and Fuko Kameyama’s newest classmates, Daiya (Masaki Nakao) and Ichi (Yuichiro Hayashi).

Fuko Kameyama soon finds herself drawn to the charming Daiya. He is popular, although quite a womanizer, and does not enjoy much academic success.

Cousin Ichi, meanwhile, is altogether different. Something of an introvert, he is shy and can be hard to approach, but is a whizz at school. Fuko Kameyama soon discovers that he also has a hidden tender side.

What the two cousins do have in common, however, is a shared love for Fuko Kameyama, who finds herself attracted to both. The sticking point is she can’t seem to decide which of the duo she prefers…

What will become of this complicated love triangle? Whose heart will be broken, and who will emerge as the love victor? 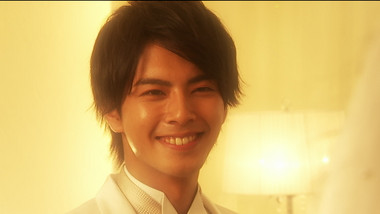 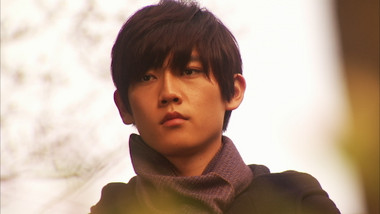 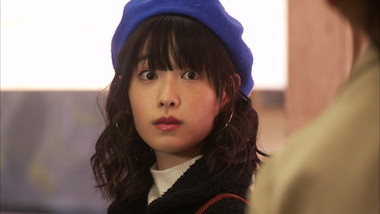 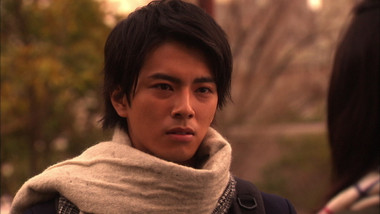 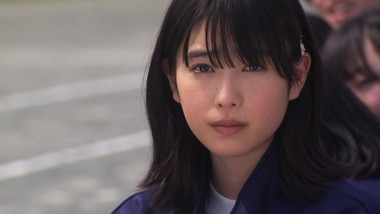 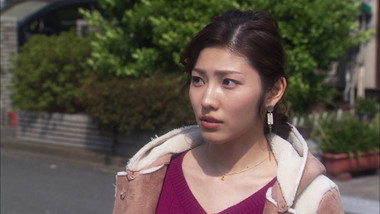 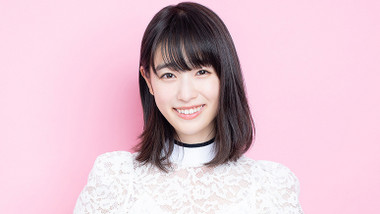 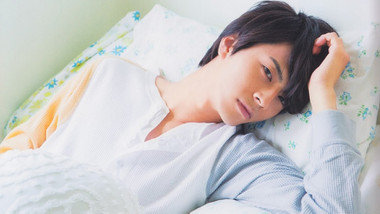 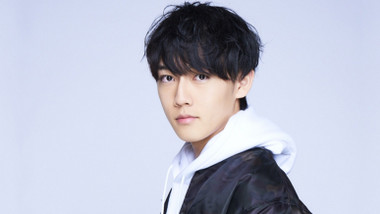 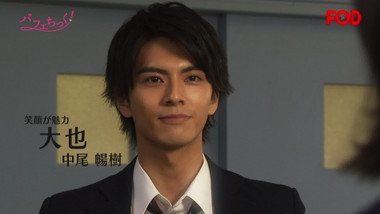 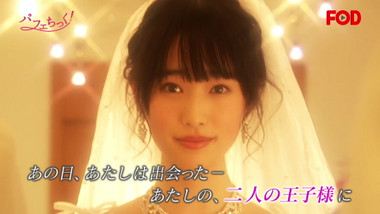 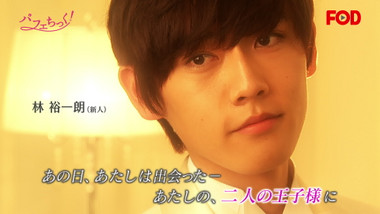