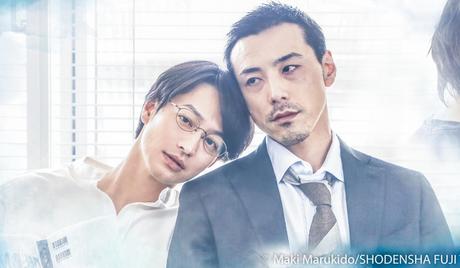 Watch 'Mood Indigo' with our fast and smooth mobile player, optimized for your phone and tablet

It’s been years since former university friends, Shiro Kido (Yoshida Munehiro) and Rio Kijima (Terunosuke Takezai) last crossed paths. But when one of their former college professors passes away, they find themselves slowly being drawn into each other’s lives.

Further developing the story of Kido and Kijima that began with “The Novelist” (2018), “Mood Indigo” is a 2019 drama directed by Miki Koichiro. 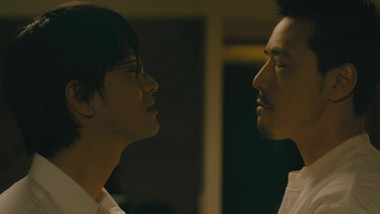 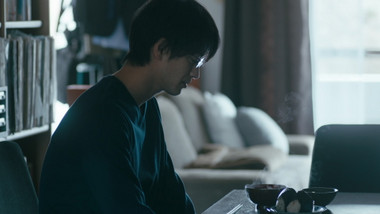 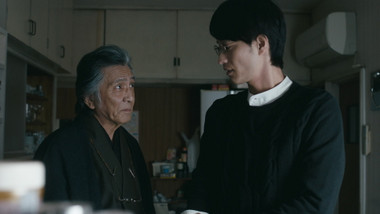 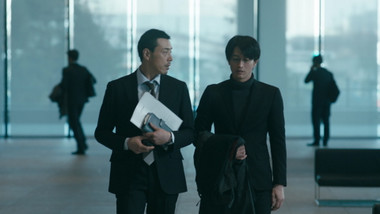 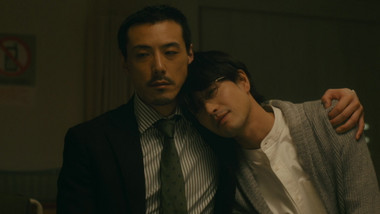 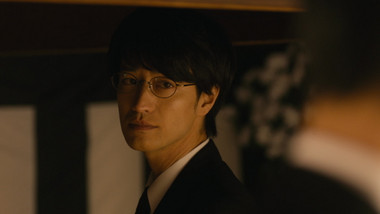 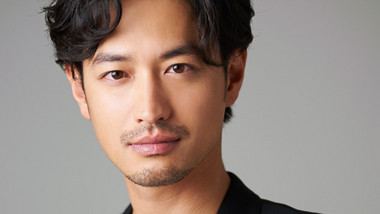 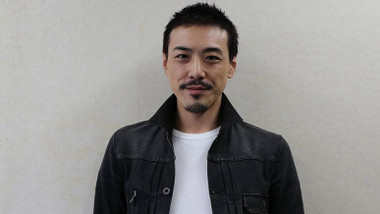 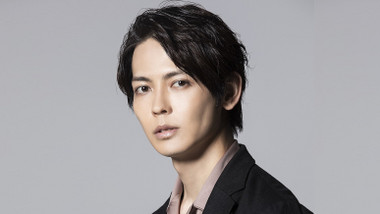 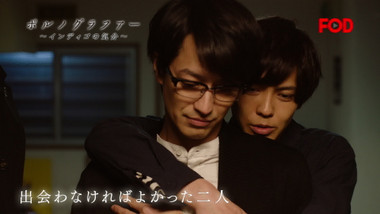 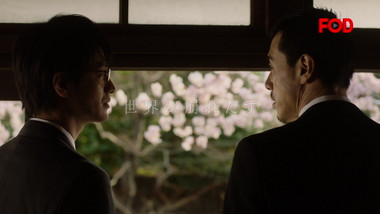