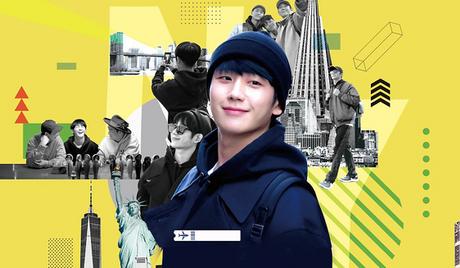 Watch 'Jung Hae In’s Travel Log' with our fast and smooth mobile player, optimized for your phone and tablet

The melodrama actor, Jung Hae In, has become a documentary producer? Rather than a simple traveling variety show, he plans to walks and travels himself to film a travel log. He has chosen New York as his destination. He plans, hires, films, and takes care of everything related to the project. You can watch Hae In's never-before-seen looks as well. With his actual friends he hired for the show, he shows off his chemistry with his friends and professionalism of a travel documentary producer. He makes us enjoy the nice sceneries of New York along with his great looks. 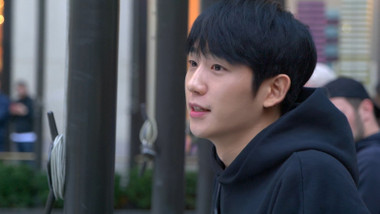 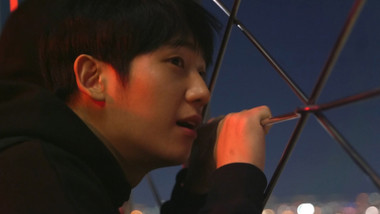 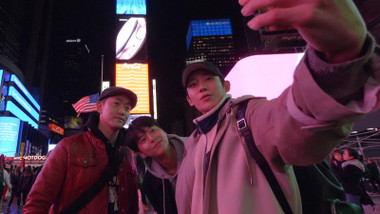 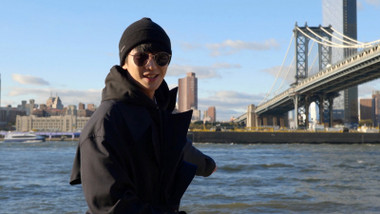 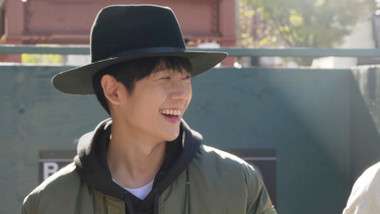 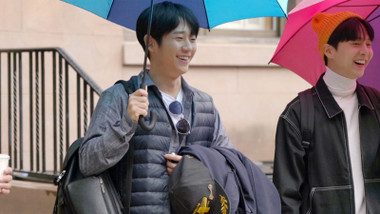 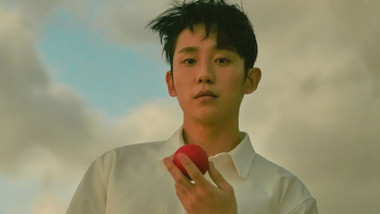 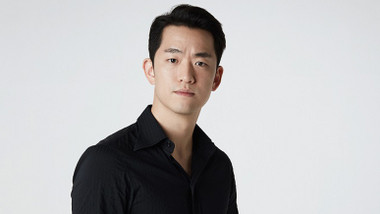 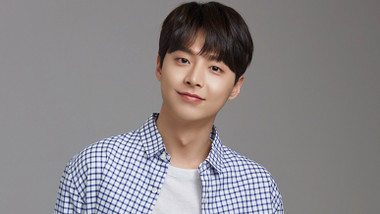