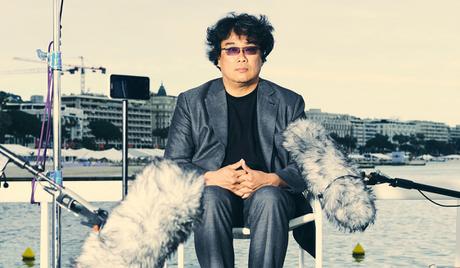 Watch 'Inside the Films of Bong Joon Ho' with our fast and smooth mobile player, optimized for your phone and tablet

Inside the Films of Bong Joon Ho

This show has English subtitles only. Learn More
0 Episodes

A look at the man behind the madness, Bong Joon Ho. From his humble beginnings as a small-time director to the massive success of his Oscar-winning film, “Parasite,” Bong reveals how he became enthralled by the world of cinema. Go behind the scenes with Bong as he discusses his works “Snowpiercer,” “Memories of Murder,” and “Mother.” And get an insider perspective from the wide array of actors and actresses that have worked in his films including Tilda Swinton, Chris Evans, Song Kang Ho, Park So Dam and Choi Woo Shik. His unique perspective on social class disparity and quirky humor shine through, and will leave you wondering what may lie in store for his next project. 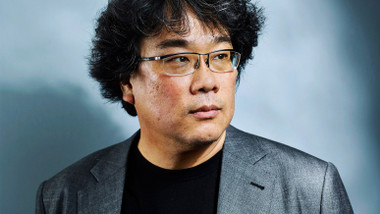