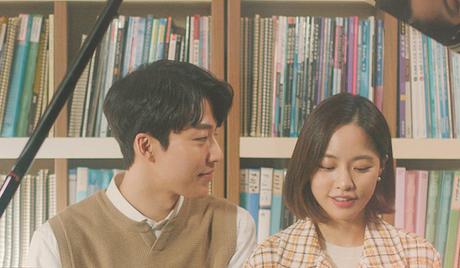 Watch 'Mute' with our fast and smooth mobile player, optimized for your phone and tablet

Han Na (Bae Yun Gyeong) is a female concert organizer who has an incredible secret ability: When she encounters a person whom she loves she can “hear” their thoughts.

While trying to snare a prestigious full-time job, she has a chance encounter with a man named Je Won (Won Hyung Hoon), who has trouble expressing his feelings and suffers from a hearing-related problem.

When they meet, Han Na discovers that she can read his mind, and when they are together, Je Won’s hearing problems magically disappear. A romantic bond slowly develops between them.

However, after they kiss for the first time, Han Na discovers that she can no longer read Je Won’s mind. Will love continue to bloom for Han Na even after she stops “hearing” his innermost thoughts?

“Mute” is a 2020 South Korean drama series that was directed by Park Sun Jae. 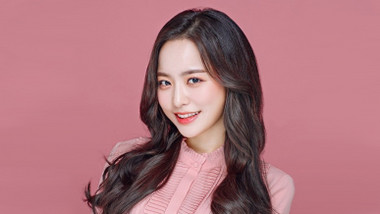 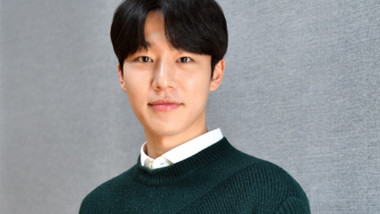 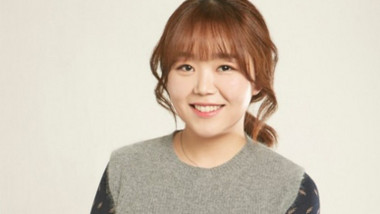 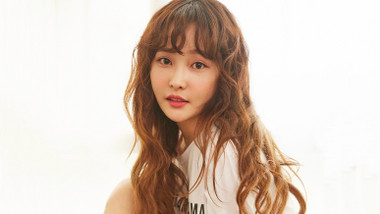