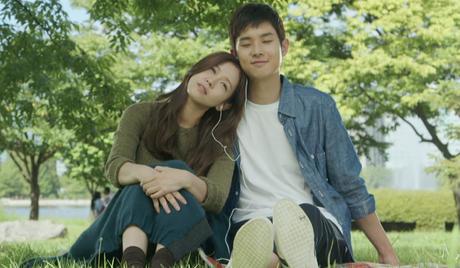 Watch 'My Fantastic Funeral' with our fast and smooth mobile player, optimized for your phone and tablet

Though Mi Soo received treatment for her brain tumor three years ago, it’s back. Soon, she becomes a terminally ill patient. After her parents divorced, her mother remarried and her father passed away from a car accident. Her aunt raised her, but they’re on bad terms. She’s single and without any close friends, so there’s no one to arrange a funeral for her. Mi Soo decides to find someone who can make arrangements after her death. She runs into Dong Soo who becomes obsessed with her, constantly following her everywhere she goes like a stalker. Ten years ago, Dong Soo fell hard for Mi Soo but now has miraculously crossed paths with her again. 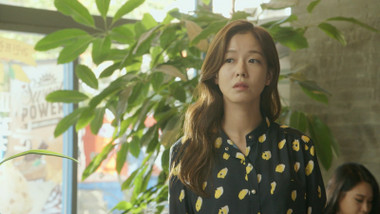 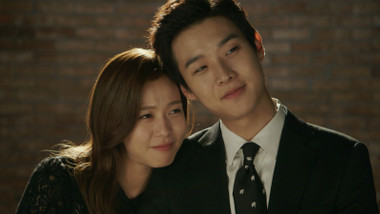 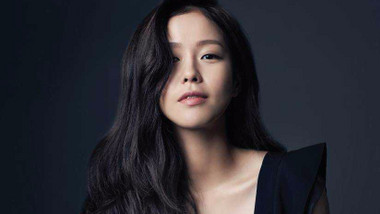 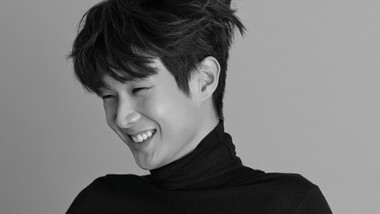 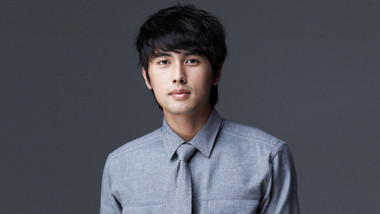 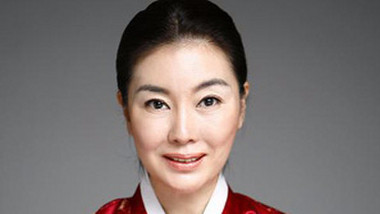 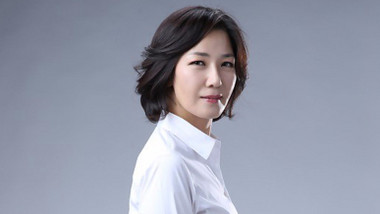