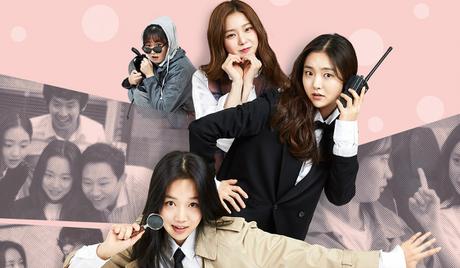 Watch 'Green Fever' with our fast and smooth mobile player, optimized for your phone and tablet

Wan Sun joins Jin Entertainment, a tiny and shabby company, as a head director. So do a mysterious stylist named Seol Rok, and Dong Su, who worked as a road manager of an idol group before. CEO Jong Hwan casts actress Choi Yu Jin. Yu Jin becomes a sought-after actress, and with the success of the drama she starred in, leaves for Madrid for a vacation with the entire drama staff. However, while Yu Jin is on her way to Madrid, the Jin Entertainment crew finds a problematic photo of Yu Jin posted by a drama staff member named Seol Chan Mi. While the Jin Entertainment crew struggles to delete the photo, Jong Hwan signs the contract of Yu Jin with a media platform provider. Wan Sun, Rok, Dong Su, and Jong Hwan are ready to do whatever it takes to save Yu Jin and carry out their plan in solidarity. 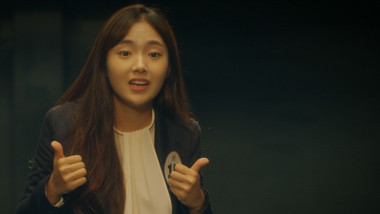 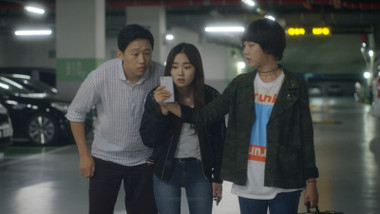 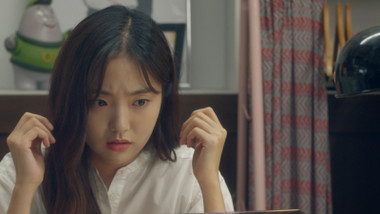 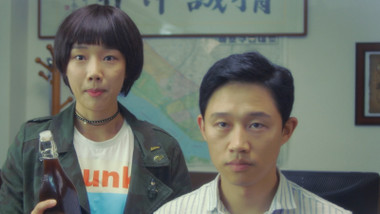 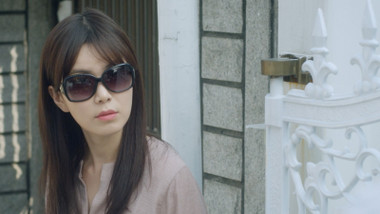 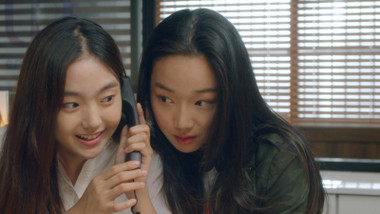 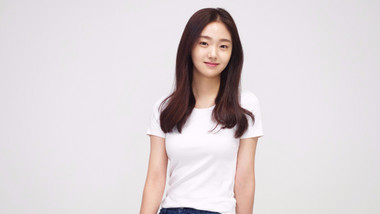 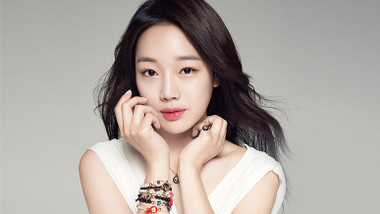 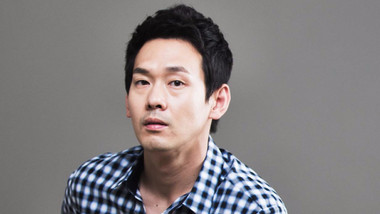 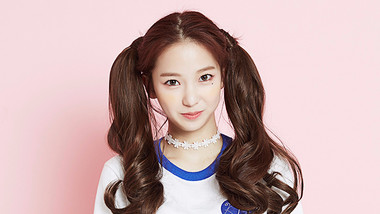 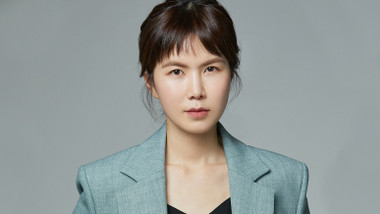 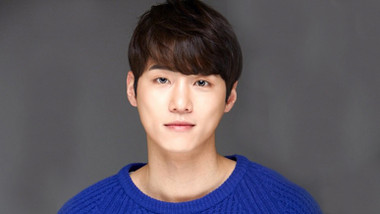 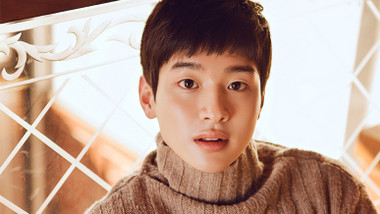