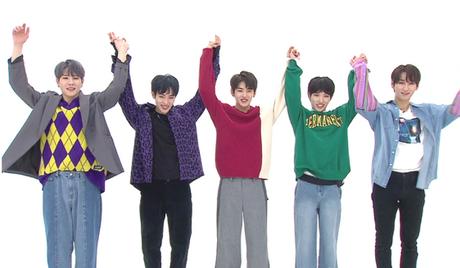 Watch 'Super Rookie : UNVS' with our fast and smooth mobile player, optimized for your phone and tablet

The Super Rookie series is back after the BTS series debuted seven years ago! UNVS, a rookie idol group that just made its debut, is given difficult missions to complete. The UNVS members receive training to be versatile in the competitive showbiz landscape. These rookies learn how to deal with various TV shows through the Super Rookie series and create the best clips to attract new fans, thus transforming into the special rookie idols. Check out the new Super Rookie series in 2020 and learn about the hidden world of real idol group variety shows. 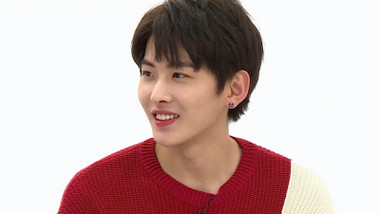 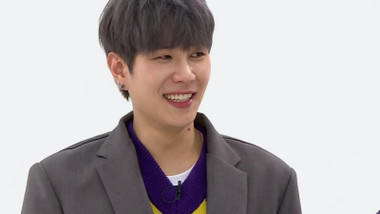 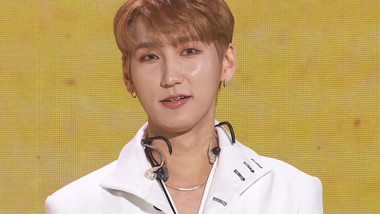 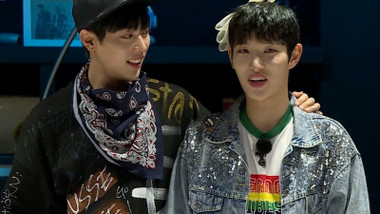 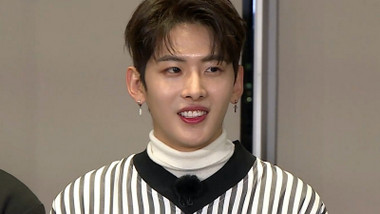 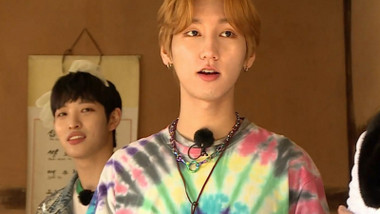 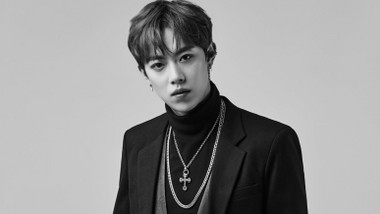 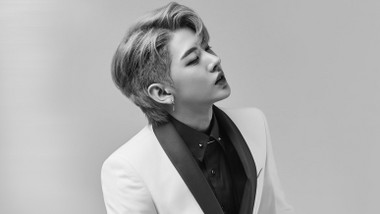 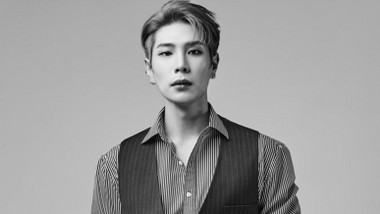 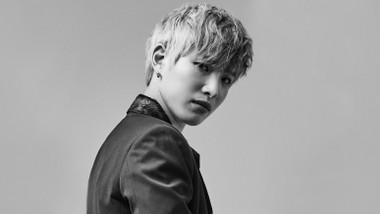 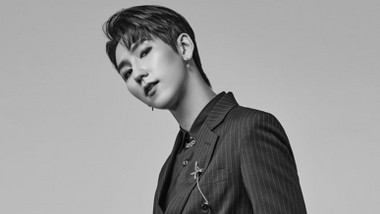 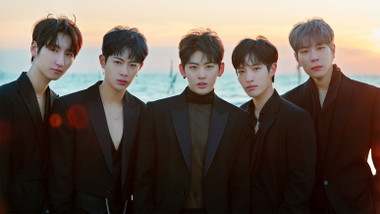