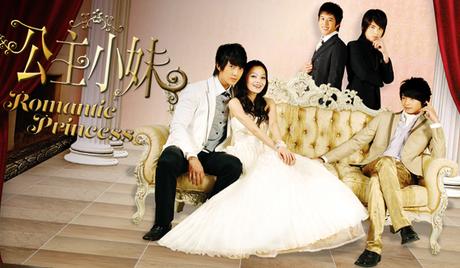 Watch 'Romantic Princess' with our fast and smooth mobile player, optimized for your phone and tablet

Every girl dreams at some point in her life about being a princess. For Xiao Mai (Angela Chang), who was adopted by middle-class parents, that dream suddenly becomes a reality. Her grandfather, Huangfu Xiong (Gu Bao Ming), is an aristocrat and has been searching for his long-lost granddaughter for many years. When he finally finds her, Xiao Mai is whisked away to live as the long-lost Huangfu Shan in a life of luxury and privilege. Xiao Mai learns that there are four potential successors to the family fortune – Nan Feng Jin (Wu Chun), Nan Feng Cai (Calvin Chen), Nan Feng Lin (George Hu) and Nan Feng Ying (Li Ang Lin). Jin is destined to become engaged to Xiao Mai, and he is resentful of her at first but then begins to develop feelings for her. But when Xiao Mai’s fairytale life takes a strange turn, partly due to plotting by her grandfather and Gong Mo Li (Genie Chuo), will life as an heiress be everything that Xiao Mai had hoped for? “Romantic Princess” is a 2007 Taiwanese drama series directed by Lin He Long. It is based on the Japanese shoujo manga “Romance Godan Katsuyou” by Kazuko Fujita. 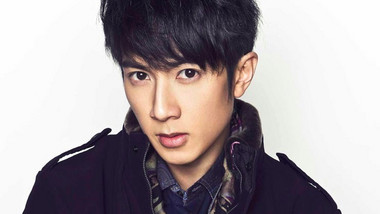 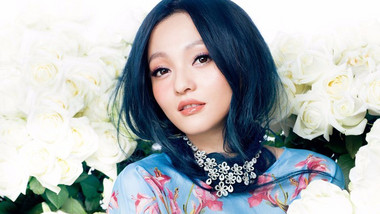 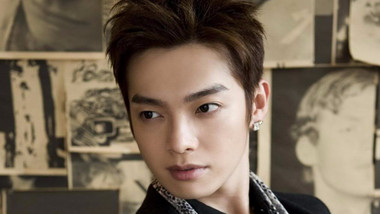 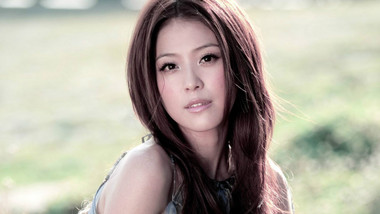 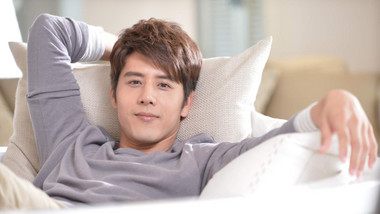