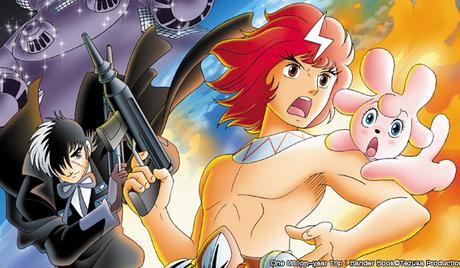 Watch 'One Million-Year Trip: Bander Book' with our fast and smooth mobile player, optimized for your phone and tablet