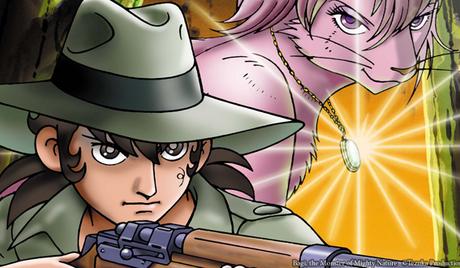 Watch 'Bagi, the Monster of Mighty Nature' with our fast and smooth mobile player, optimized for your phone and tablet

Bagi, the Monster of Mighty Nature

This anime is set up in the present. Tezuka Osamu concentrates on depicting a "crisis of the present." His zeal is apparent in his participation in nine roles, including original plan, story line, rendition, character design, animation director, original pictures, motion pictures and color design. The "present crisis" involves the gene recombination crisis. The film was produced in 1984, when the Japanese government formally approved gene recombination experiments.