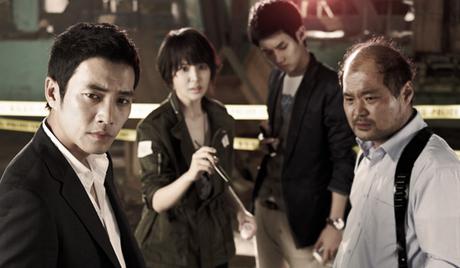 Watch 'TEN' with our fast and smooth mobile player, optimized for your phone and tablet

The top 10 percent of the worst crimes can only be solved by the top 10 percent of the best police investigators. “Ten” is a 2011 South Korean police drama series that follows the elite detectives in a special police unit that are tasked with solving the most hardcore crimes perpetrated by the worst criminals. Following the motto of “No more unsolved crimes,” the detectives face some of the most twisted and perverted criminals that they have ever encountered in their careers. 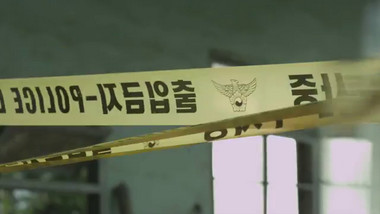 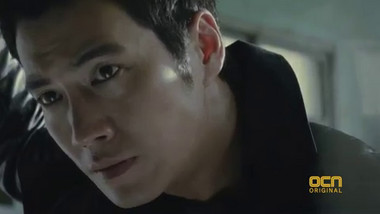