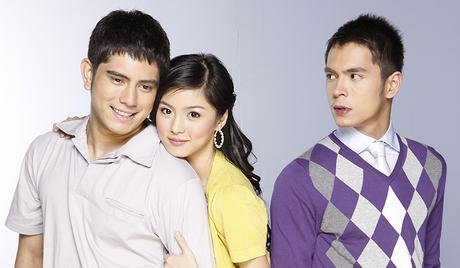 Watch 'The Two of Us' with our fast and smooth mobile player, optimized for your phone and tablet

The Two of Us

Two women gave birth to babies from same man. They were both boys named: “David Garcia Jr.” David “JR” Garcia Jr. (Gerald Anderson) is born to Marlene, the man’s mistress, while David “Dave” Garcia Jr. (Jake Cuenca) is born to the man’s wife, Ingrid. The two boys grew up and become best friends. They enter the Philippine Military Academy together and graduated at the top of the class. But the two families learned that the Dave and JR are half-brothers when David Sr. shows up on graduation day. Dave’s grandmother, Elizabeth, tries to cover up the truth by going so far as to have Marlene imprisoned. When both Dave and JR fell in love with the same woman, Audrey King-Garcia (Kim Chiu), their lives became even more hopelessly entangled. What other surprises await the Garcia family? “The Two of Us (aka Tayong Dalawa)” is a 2009 Filipino teleserye ( TV series ) directed by Ruel S. Bayani and Trina Dayrit. 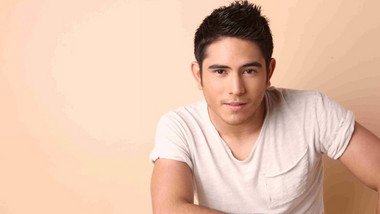 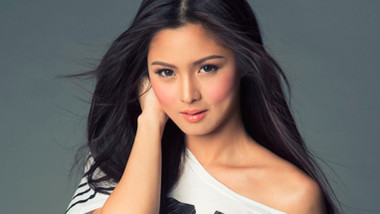 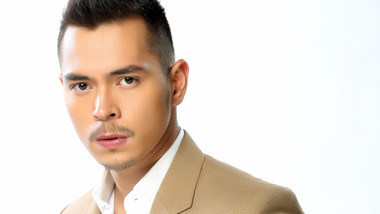 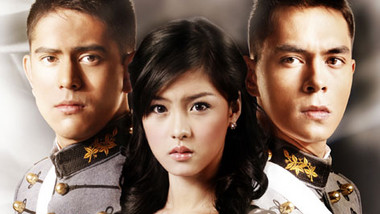