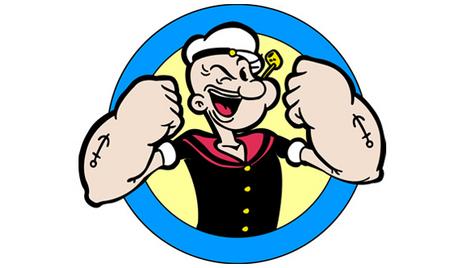 Watch 'Popeye the Sailor' with our fast and smooth mobile player, optimized for your phone and tablet

With his battle song, “I’m strong to the finich, cause I eats me spinach,” “Popeye the Sailor” is an iconic cartoon character that was created by Elzie Crisler Segar and appeared in a comic strip in 1929 and made its film debut in 1933. Watch as Popeye eats spinach to gain his superhuman strength, usually in order to defeat Bluto who makes advances towards Popeye's sweety, Olive Oyl.