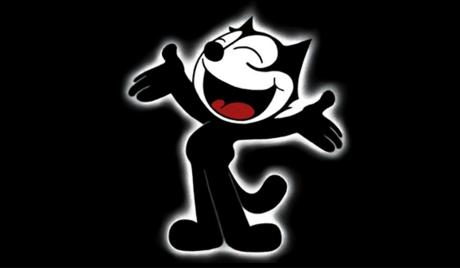 Watch 'Felix the Cat' with our fast and smooth mobile player, optimized for your phone and tablet

Felix the Cat is one of the most popular and recognized cartoon characters to come out of the silent era of American film history. Felix starred in animated short films, a comic strip and feature films since a prototype of the character first appeared in 1919. His films declined in popularity after the arrival of sound cartoons in the late 1920s, but the character has enjoyed a revival in recent decades and remains popular in merchandising of such items as clothing, stuffed animals and toys.