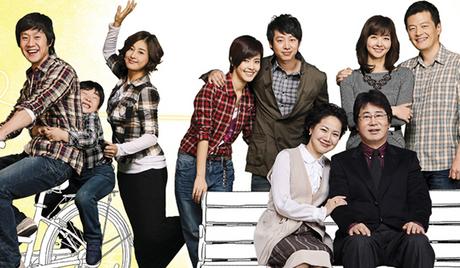 Watch 'Dandelion Family' with our fast and smooth mobile player, optimized for your phone and tablet

The three Park sisters try to find their own paths to love and happiness. But Ji Won (Song Sun Mi), Mi Won (Maya) and Hye Won (Lee Yoon Ji) make very different decisions in their lives to get there. Ji Won marries Min Myung Suk (Jung Chan), a dentist from a wealthy family who appears to be the perfect husband to outsiders but tries to control every aspect of Ji Won’s life, including her weight, what she wears, and how she spends every minute of her day. Mi Won breaks all conventions and ends up getting pregnant and running off with her college boyfriend, Kim No Shik (Joon Woo), to live with him out of wedlock. Hye Won is a happy career woman who is under constant pressure from her parents, Park Sang Gil (Yoo Dong Geun) and Kim Soo Kyung (Yang Mi Kyung), to get married. So she decides to enter a contract marriage with her coworker, Jae Ha (Kim Dong Wook), to get her parents off her back. Can the sisters learn the true meaning of love and find the courage to go after it? “Dandelion Family” is a 2010 South Korean drama series directed by Im Tae Woo. 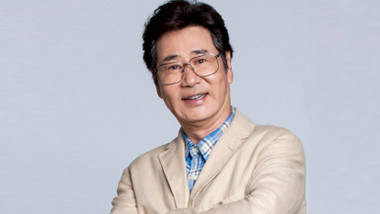 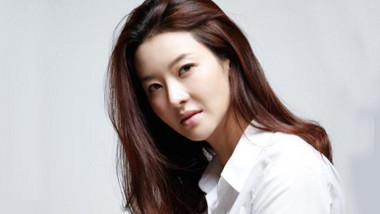 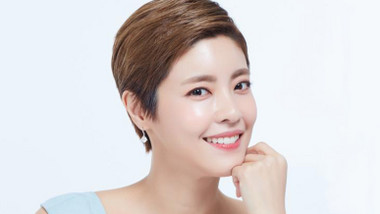 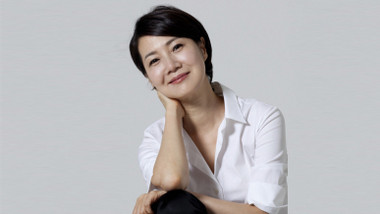 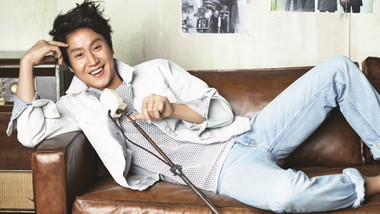