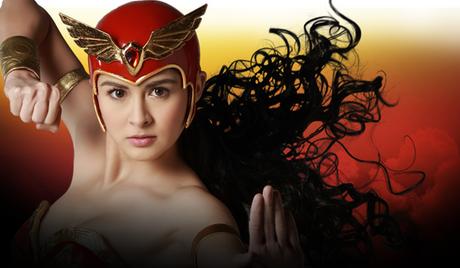 Watch 'Darna' with our fast and smooth mobile player, optimized for your phone and tablet

"Darna" is a Philippine drama/fantasy series adapted from Mars Ravelo's fictional super heroine of the same name. This latest adaptation was directed by Dominic Zapata and Don Michael Perez and developed by Jun Lana, based on the Darna graphic novels by Mars Ravelo.

It stars Marian Rivera in the title role and its alter-ego Narda, Iwa Moto as her main nemesis, Valentina, as well as Dennis Trillo as Pancho and Mark Anthony Fernandez as Eduardo. 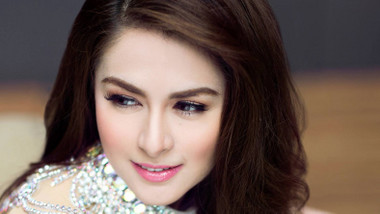