This section is only visible to you
QC Status

Contributions before Jun 28 have been archived. New contributions will be recorded here as usual. Archived contributions can be viewed by anyone until Dec 28. Learn more
See all 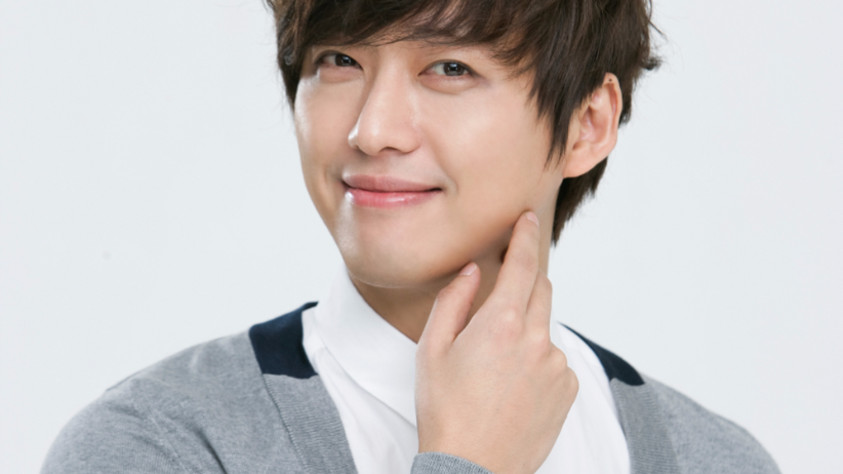 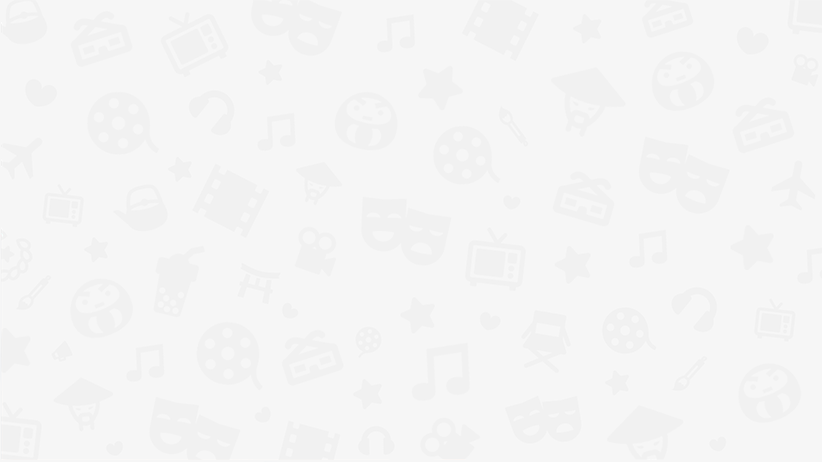