Watch 'You and Me' with our fast and smooth mobile player, optimized for your phone and tablet

Episode 3: You and Me

Why talk things over when you can sing about your feelings? Sheryl Rubio and Victor Drija are two teenagers who are very much in love. The couple shares a mutual passion for music and always supports each other. And they will spontaneously break out in song to prove it. But two other students would love to see the pair break up. The popular Rosmery Marval develops a crush on Victor, and her ex-boyfriend, Aran de las Casas, has a thing for Sheryl. When they team up to try to separate Sheryl and Victor, will they succeed? “You and Me,” also known in Spanish as “Somos Tu y Yo,” is a Venezuelan television series produced by Tigritos Media Productions C.A. and Cisneros Media that originally aired for two seasons in 2007 and 2008.

You and Me Team

You and Me Team 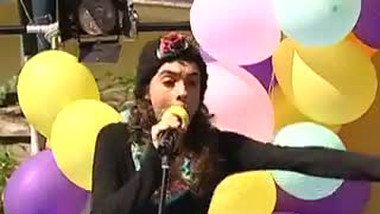 Trailer Spanish: You and Me
EN 100% • Venezuela 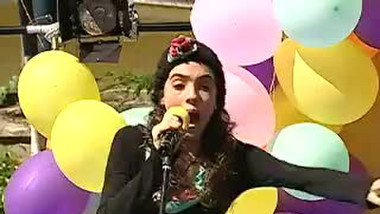 Trailer English: You and Me
EN 0% • Venezuela
Advertisement