Watch 'Boys Before Friends' with our fast and smooth mobile player, optimized for your phone and tablet

When a scholarship student is accepted to an elite graduate school program, she encounters a world run by good-looking, rich boys that she has never experienced before. Zoey Taylor (Dawn Morrow) is a talented dancer from a middle-class family who receives a full scholarship to attend the exclusive Ellison University, a school catering to the rich and famous. There, she meets Liam Montgomery (Joseph Almani) and his entourage of wealthy, good-looking friends, known as the F4, who rule the school by fear and coercion. Despite her best efforts to steer clear of the F4, Zoey finds herself entangled with the bad boys in unexpected ways. Can she survive her new school environment? “Boys Before Friends,” also known as “Between Boys and Friends,” is the highly anticipated American remake of the popular Japanese manga “Hana Yori Dango,” which spawned “Boys Over Flowers” starring Lee Min Ho in Korea, Meteor Garden (Taiwan) and similar remakes in other Asian countries. To make the series more accessible to American audiences, the storyline moves from a high school to a very exclusive graduate school and features a much more multiracial cast. 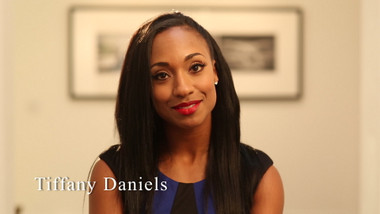 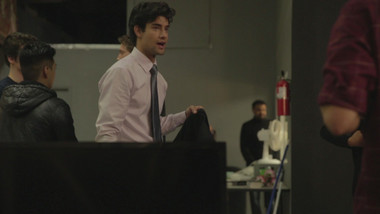 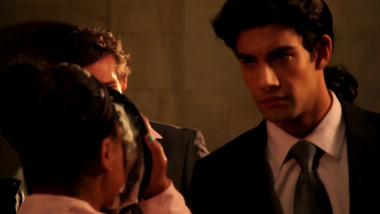 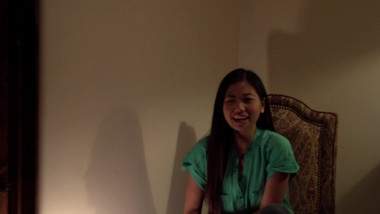 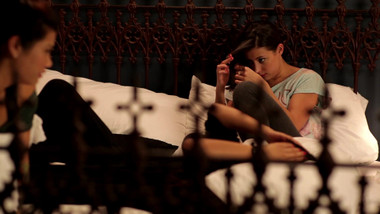 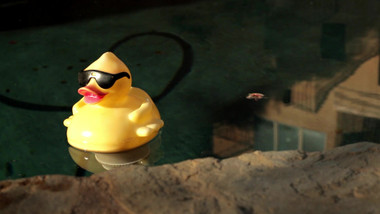 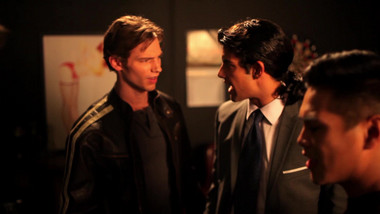