Watch 'Super Daddy 10 Highlights' with our fast and smooth mobile player, optimized for your phone and tablet

′′Lee Dong-Gun (Mirae′s Choice, Loves in Paris) Lee Yu-Ri (Jang Bo-Ri is here) is a drama that pulls together wounded, polar opposite people under a loving shelter of the name “family”. A dying mother is dogged to rehabilitate an aloof, egotistical man into a father-figure for her young daughter. Will she succeed in leaving her daughter with a father before she passes? Cha Mi-Rae is diagnosed with terminal cancer, and she has decided to pick a father for her nine year-old daughter who will be left alone. She finally settles on an unlikely candidate, Han- Yeol. Han-Yeol was Mi-Rae’s first love and although he seems like the worst candidate for her daughter, Mi-Rae is determined that she could rehabilitate him into becoming the best father there ever was.′′ 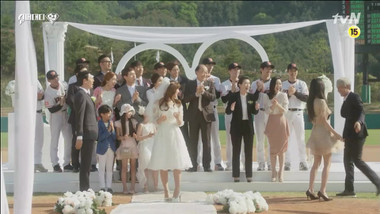 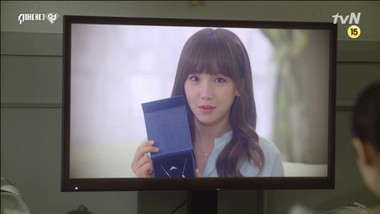 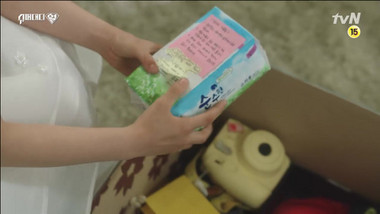 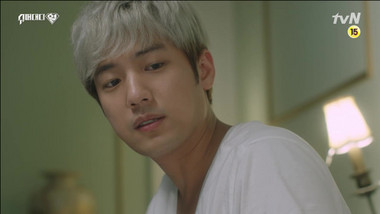