Watch 'She Wolf: The Last Sentinel' with our fast and smooth mobile player, optimized for your phone and tablet

Episode 28: She Wolf: The Last Sentinel

Can true love overcome all human and supernatural obstacles? Lyka Raymundo-Ortega (Angel Locsin) is an aspiring fashion designer who is willing to work her way up as a fashion assistant in the famous House of Elle. Lyka also happens to be the last hope for her fellow White Wolves, a clan of Filipino werewolves known as the Ang Huling Bantay. Lyka meets Noah Ortega (Piolo Pascual), a second lieutenant in the Philippine Army who also works as the personal bodyguard to Eleanora Blancaflor (Pilar Pilapil), or “Lady Elle,” Lyka’s boss. When Noah saves Don Manolo Sebastian (Robert Arevalo) in a battle, he becomes embroiled in the dispute between two opposing groups – the Luna, which holds a grudge against the werewolves, and the Waya, which wants to protect the werewolves (called lobo) and have them peacefully co-exist with humans. But as Noah and Lyka fall in love, their relationship is hindered by Gabrielle Dizon (Shaina Magdayao) and Anton Rivero (Ryan Eigenmann), who have their own personal motives. Can Lyka and Noah’s love overcome their individual destinies? “She Wolf: The Last Sentinel” is a 2008 Filipino teleserye directed by Cathy Garcia-Molina. The next instalment of this supernatural series is Imortal (now available on Viki).

She Wolf: The Last Sentinel 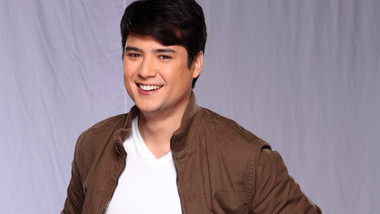 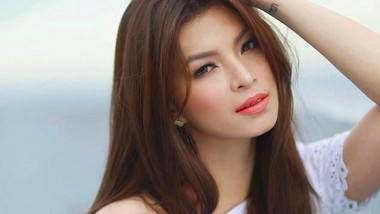 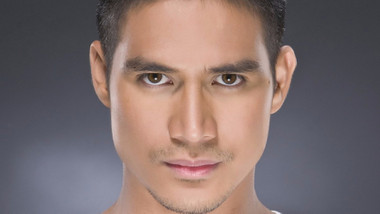