Watch 'The Genius: Grand Final Highlights' with our fast and smooth mobile player, optimized for your phone and tablet

“The Genius: Grand Final” is the fourth season of the very popular South Korean reality game series where 13 contestants compete against each other until only one genius is left standing. “Grand Final” is the fourth season of this very successful series, with 13 contestants from the previous three seasons returning to compete once again. The contestants are: Jinho, Kyungran, Junseok, Jungmoon, Sangmin, Yohwan, Junghyun, Yoonsun, Dongmin, Hyunmin, Kyunghoon, Yoohyun and Yeonseung. Catch the fun highlight clips from this exciting reality series! 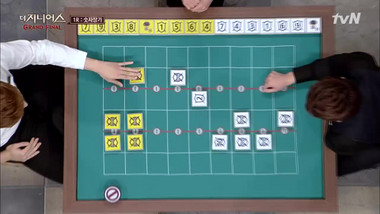 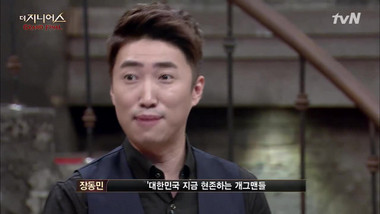 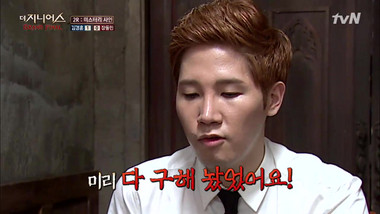 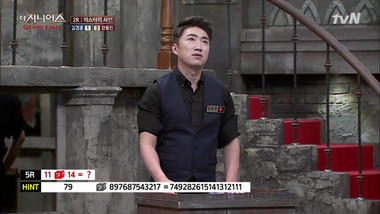