Watch 'Moon River' with our fast and smooth mobile player, optimized for your phone and tablet

What happens when you throw a fish into a shark tank? Ming Xiao Xi (Pets Tseng) is admitted to the elite Kuan Yu University because of her academic achievements and many Kung Fu championship titles. But her humble family background, unsophisticated demeanor and awkward appearance put her at direct odds with the polished, privileged students who attend the university. When Xiao Xi tries to help someone in need from her hometown, she becomes embroiled in the lives of Mu Liu Bing (Sam Lin), Feng Jian Che (Evan Ma) and Dong Hao Nan (Xu Kai Cheng), the big shots on campus. When Xiao Xi and Liu Bing develop feelings for each other, can Xiao Xi’s bumbling but indomitable personality help Liu Bing deal with the pains of his past? “Moon River” is a 2015 Taiwanese drama series. 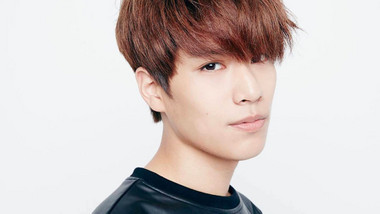 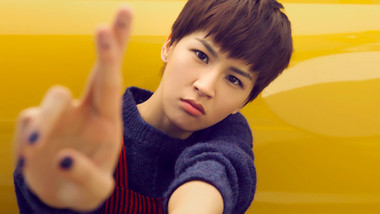 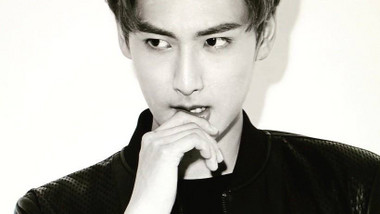 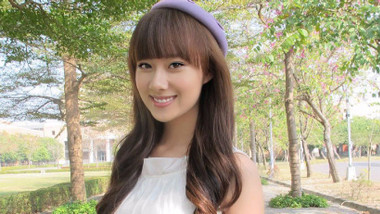 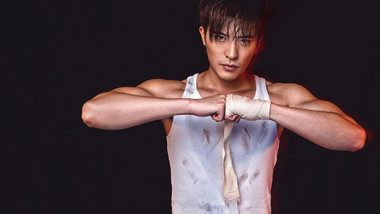 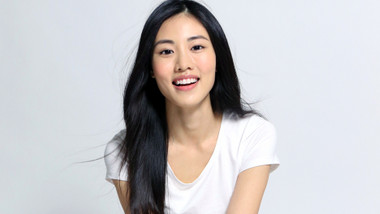 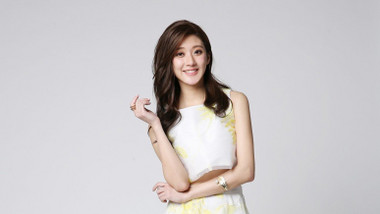 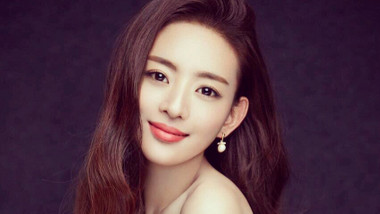 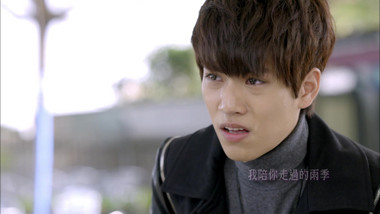 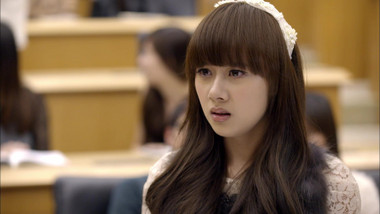 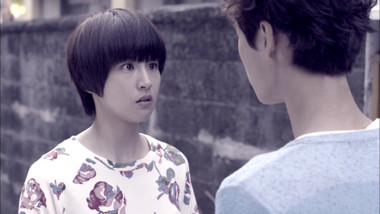 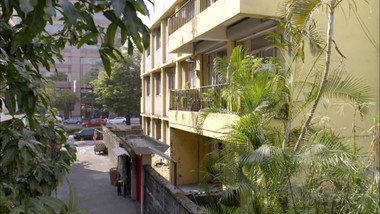 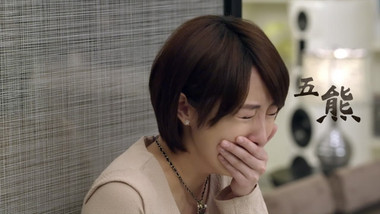 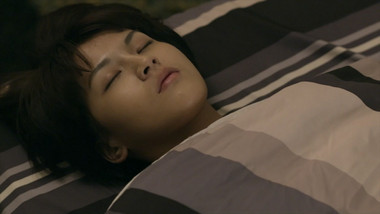 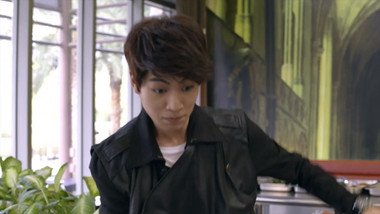 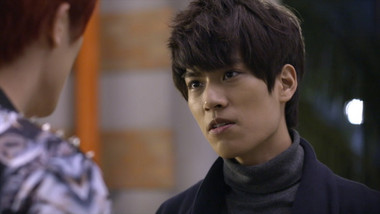