Watch 'Blue Fire' with our fast and smooth mobile player, optimized for your phone and tablet

What happens when you think you’re great at what you do — only to realize that there are many others who are just as good or even better?

Moyuru Honoo (Yuya Yagira) is a freshman at a prestigious arts university in Osaka during the 1980s animation boom. He aspires to become a manga writer and is pretty confident in his skills. He develops a crush on Tonko Morinaga (Mizuki Yamamoto) and decides to join the school badminton team to be close to her. When Moyuru gets his first assignment in class to draw a cut-off animation, he is very confident that he will be able to do well and gain recognition for his work. But his self-confidence is shattered when he sees the work being produced by his classmates, Hideaki Anno (Ken Yasuda), Hiroyuki Yamaga (Tsuyoshi Muro) and Takami Akai (Tomoya Nakamura).

Will Moyuru be able to follow his dreams of breaking into the animation industry in the face of such talented rivals?

“Blue Fire” is a 2014 Japanese drama series directed by Fukuda Yuichi. It is based on the manga “Aoihonoo” by Shimamoto Kazuhiko. 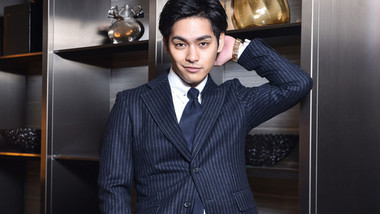 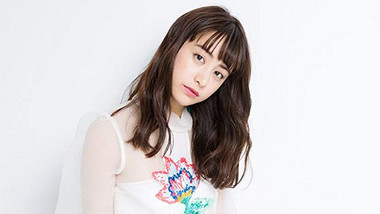 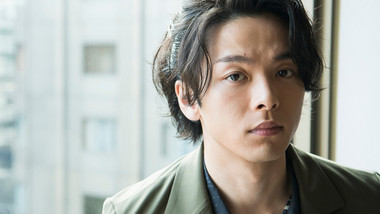 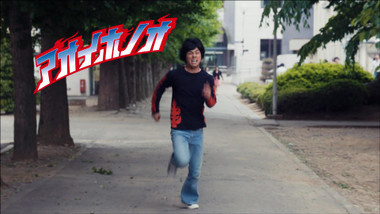 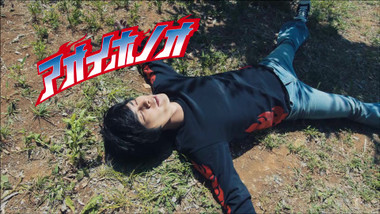 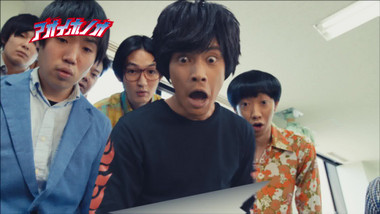 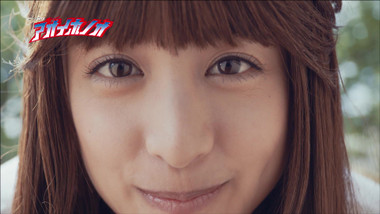