Watch '28 Faces of the Moon' with our fast and smooth mobile player, optimized for your phone and tablet

Is it possible to love again after a devastating loss?

Kang Woo (Kim Kyu Jong) is excited about starting his life with his fiancée Wol Ha (Yang Jin Sung), but his world turns upside down when Wol Ha dies just days before their wedding.

Kang Woo is devastated and unable to get over the loss of his love. But when he meets Joo Hye (also played by Yang Jin Sung), who looks a lot like his dead fiancée, can she help Kang Woo mend his broken heart and learn to love again?

“28 Faces of the Moon” is a 2016 South Korean web drama series. It was jointly produced by Korea’s Aura Media and China’s Guanya Media.

28 Faces of the Moon 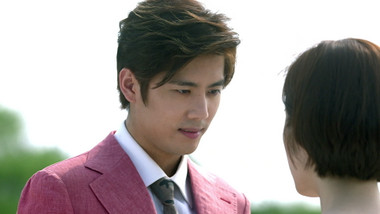 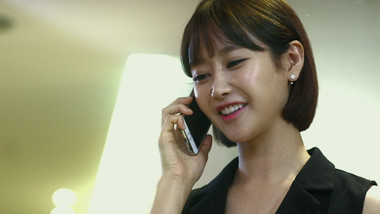 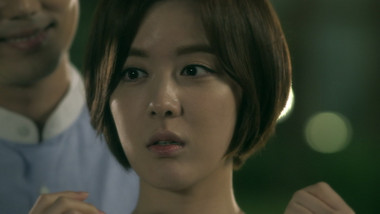 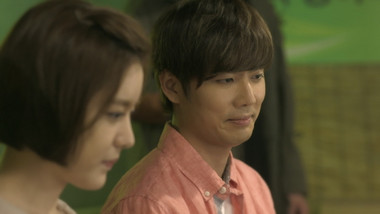 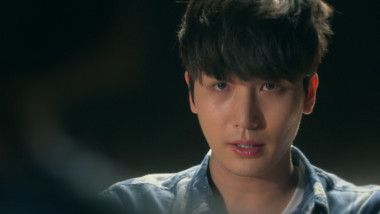 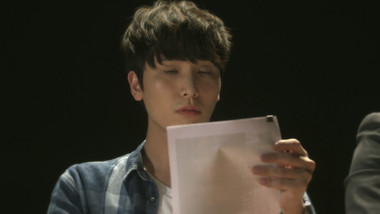 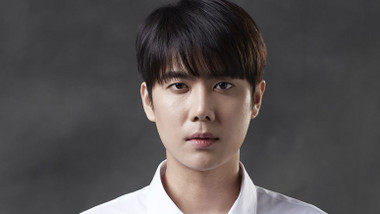 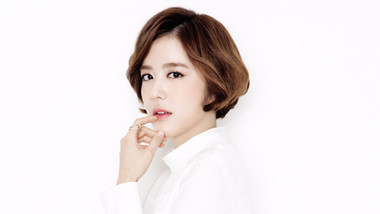 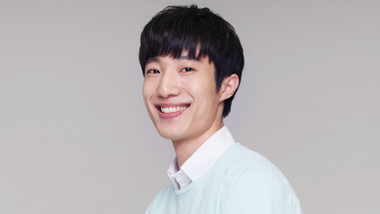 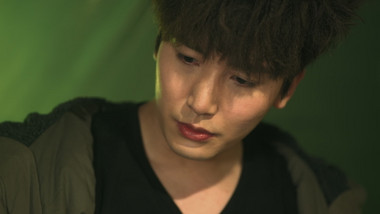