Watch 'The Mystic Nine Tetralogy' with our fast and smooth mobile player, optimized for your phone and tablet

What makes them tick? The four main characters from the popular 2016 Chinese television drama “The Mystic Nine” have gone through other experiences in their lives that have shaped the people they have become. These are their stories.

In the “Hidden Dragons Underneath the Stage,” Er Yue Hong (Zhang Yi Xing) goes undercover as an opera singer to retrieve a cultural relic that is buried beneath an ancient tomb during the Sino-Japanese era. In the “Murders in the Xie Mansion,” Xie Jiu Ye (Yang Zi Jiang) investigates the mysterious deaths of several members of his household. In the “Phantom of Bifang Buckle,” Huo San Niang (Wang Mei Ren) must find his way out of a temple filled with poisonous gas that sparks a killing spree. In the “Slaughter of Abelmosk Gang,” Chen Pi A Si (Hu Yun Hao) starts his career as a hired killer when a little boy asks him to kill his family’s murderer.

“The Mystic Nine Tetralogy” is a four-episode 2016 Chinese web drama that follows a side story of each of the four main characters of the popular 2016 television drama “The Mystic Nine,” which also is a prequel series to the 2015 web series “The Lost Tomb.” 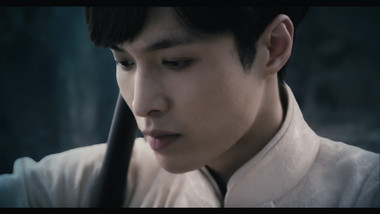 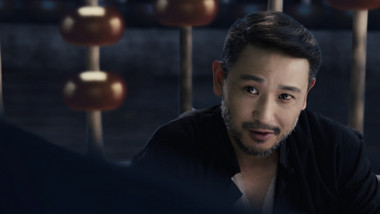 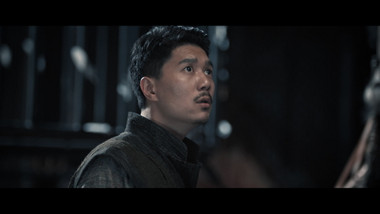 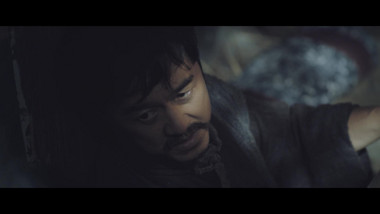 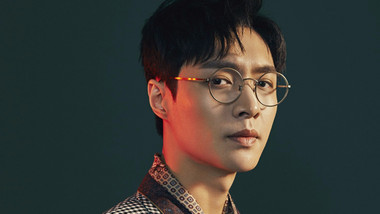 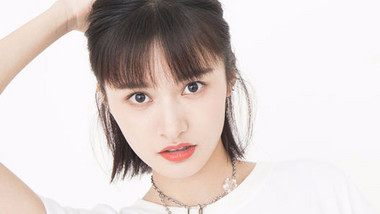 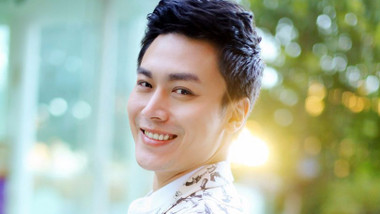 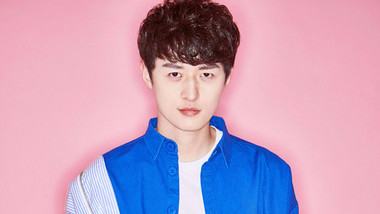 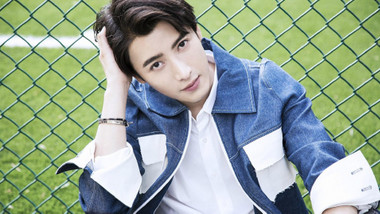 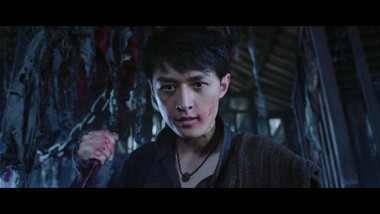 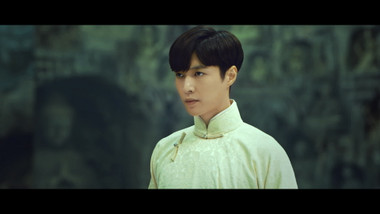 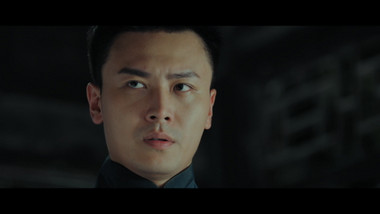 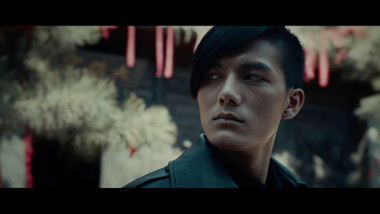