Watch 'Ricky Traveling Alone' with our fast and smooth mobile player, optimized for your phone and tablet

How would you spend some valuable “me time”?

“Ricky Traveling Alone” is a 2017 South Korean travel show that follows American model and actor Ricky Kim, who is active in South Korean variety shows and television dramas, as he travels throughout California to take a break from his work and family. Ricky Kim is married to Korean musical theater actress Ryu Seung Joo, and they have three children.

As Ricky tries new experiences like flying a plane and visiting famous landmarks in California, tag along on his fun travels! 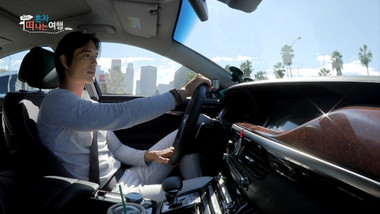 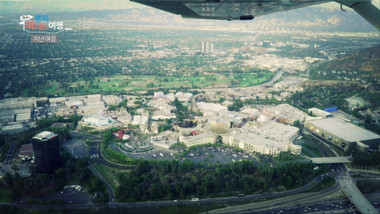 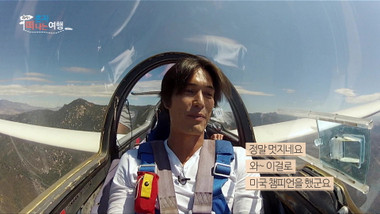 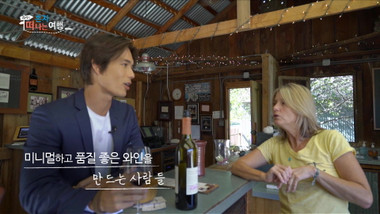 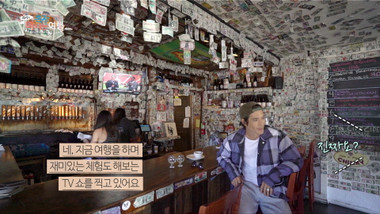 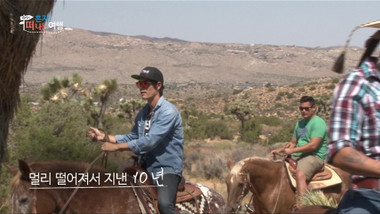 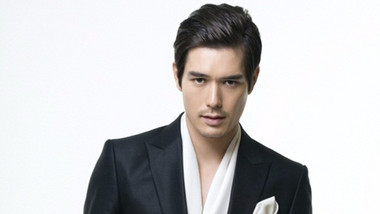