Han Soo Ho calls it quits and hands in his resignation letter, but money becomes an issue. Staying a little longer might reward him tenfold more than what he would get now. Since he’s a star judge, leaving now isn’t such a bad idea, but tenfold? Han Soo Ho reconsiders his options. Meanwhile, the retrial for the Lee Ho Sung case takes an unexpected turn. 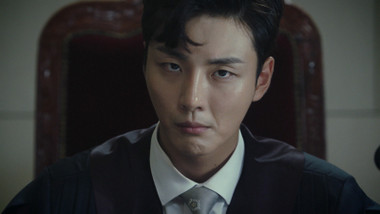 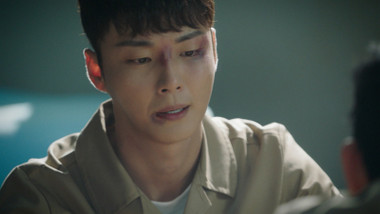 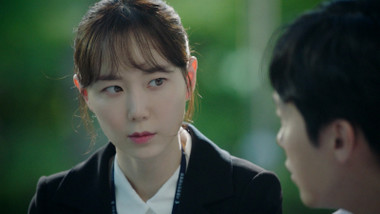 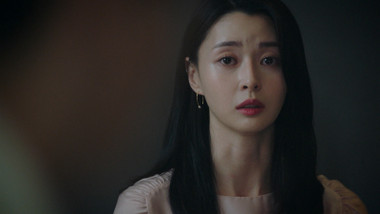 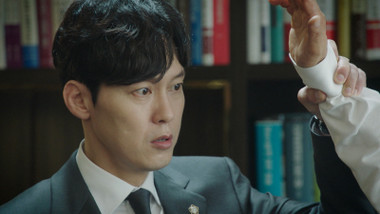 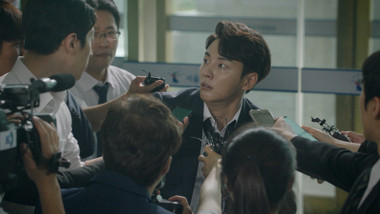 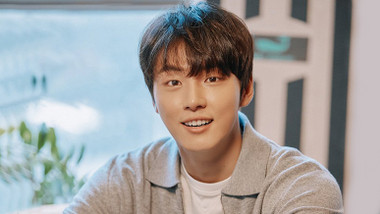 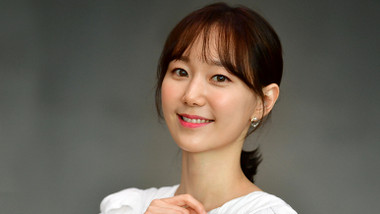 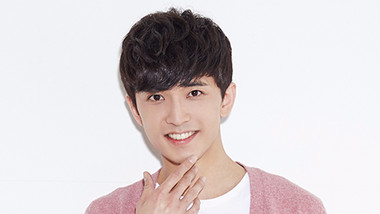 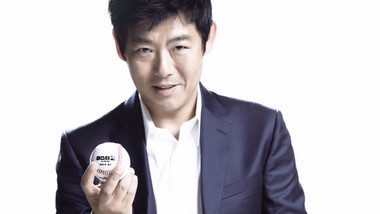 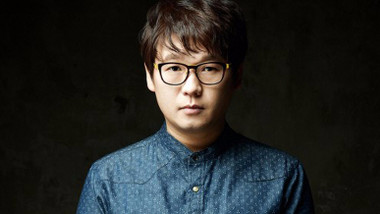 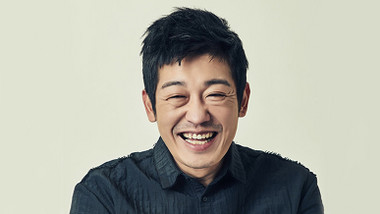 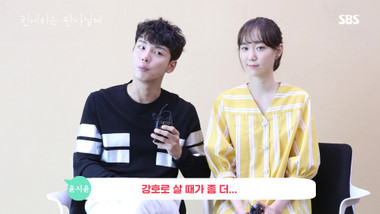 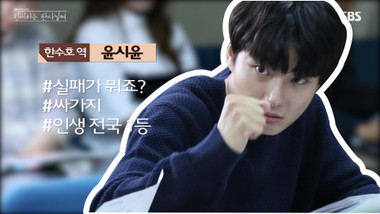 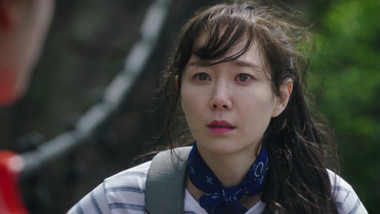 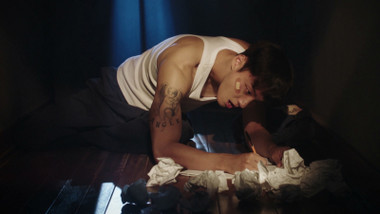 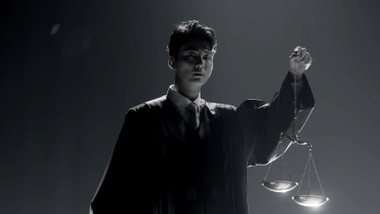