Watch 'Iniesta TV: Interviews' with our fast and smooth mobile player, optimized for your phone and tablet

This is the first episode of a series of interviews with Andrés Iniesta. Here he talks openly about a variety of topics, including what he has felt in Japan, the enthusiasm of the Japanese fans, and the differences between the time he left his parents to join FC Barcelona at the age of 12 and his new life in Japan. 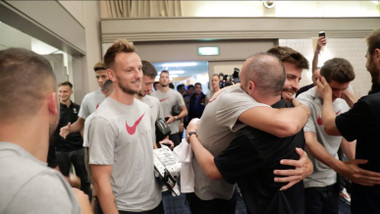 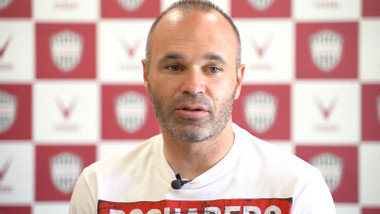 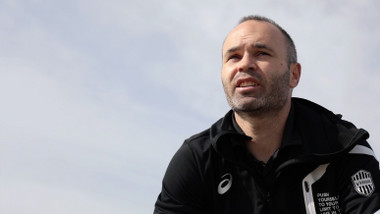 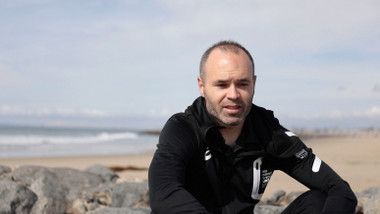 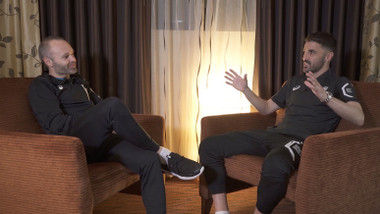 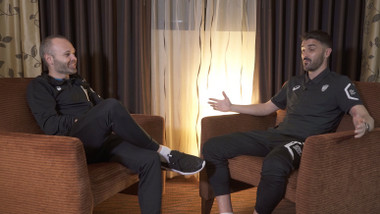