Watch 'Hit-and-Run Squad' with our fast and smooth mobile player, optimized for your phone and tablet

Once a rising star in the National Police Agency’s regional investigation unit, Officer Eun Shi Yeon (Gong Hyo Jin) thought she was on the path to success until she runs into trouble. Now demoted to the hit-and-run task force at a local police station, Officer Eun isn’t about to take this minor career setback sitting down. Teaming up with the hit-and-run task force’s ace, Officer Seo Min Jae (Ryu Joon Yeol), the two officers vow to bring down one of the task force’s most wanted men: former Formula One racer turned shady businessman, Jung Jae Chul (Jo Jung Suk). It’s a high octane game of cat and mouse as Shi Yeon and Min Jae chase down one of the slickest criminals Korea has ever seen. 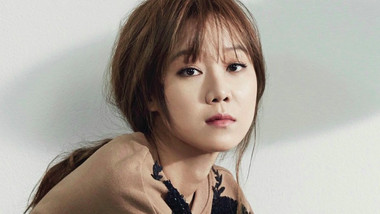 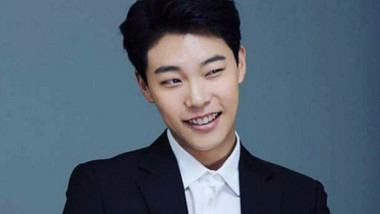 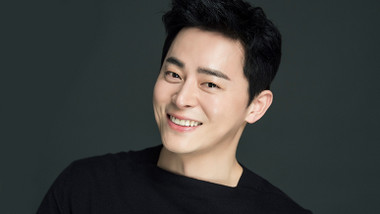 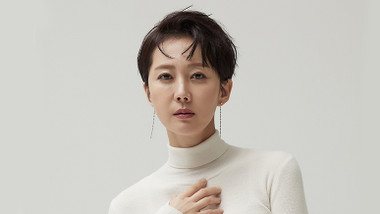 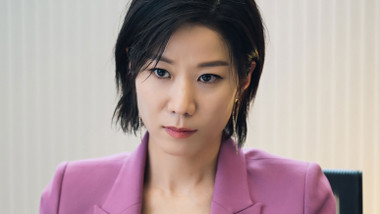 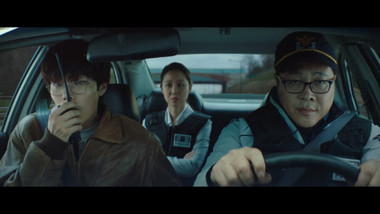