Watch 'Immortal Songs' with our fast and smooth mobile player, optimized for your phone and tablet

Chuseok, also known as Korean Thanksgiving Day, is about family gathering and celebrating together. This week, six families including brother-sister duo Song Ga In and Jo Sung Jae, in-laws duo Lee Mu Song and Noh Sa Bong, the trio brothers Duetto and Yoo Him Chan, married couple Ham So Won and Jin Hwa, and two father-and-son duos, Bobby Kim and his father as well as Hwe Seung and his father, are bringing heartwarming performances that touch your hearts. 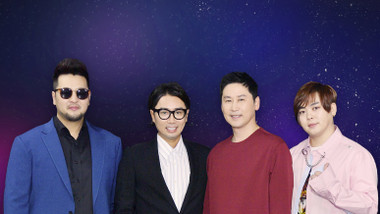 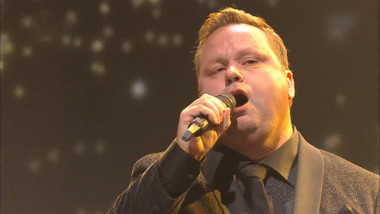 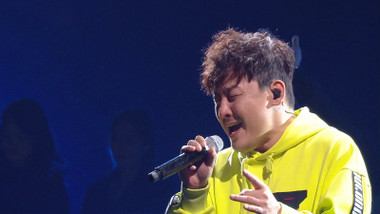 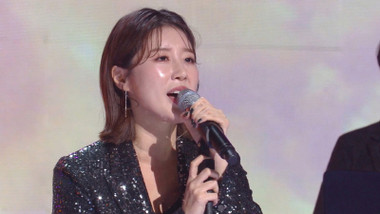 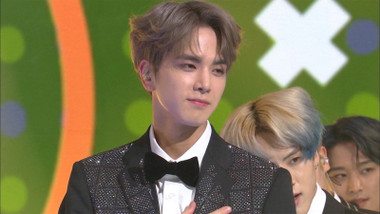 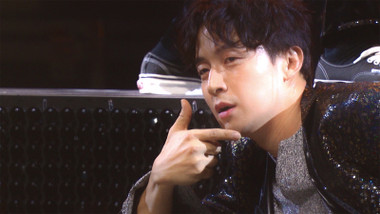 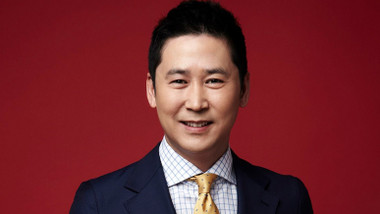 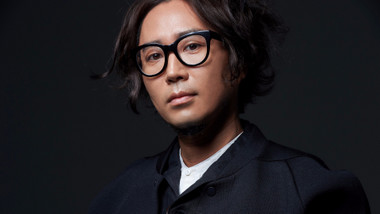 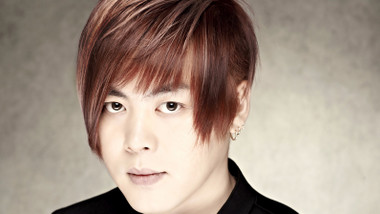 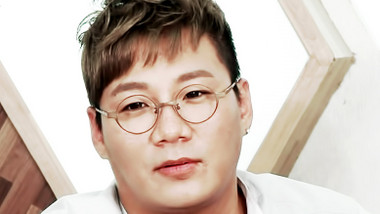 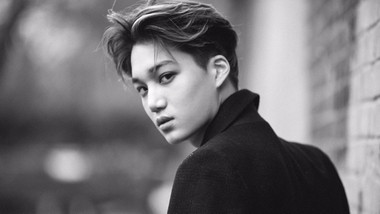