Watch 'Justice' with our fast and smooth mobile player, optimized for your phone and tablet

Nam Sik tells Yeon Ah to withdraw the indictment of the assembly’s son, but Yeon Ah says that she can’t do that. Tae Kyung defends Chul Ki, and Yeon Ah is in charge of that case, so they get to meet at the court. Yeon Ah thinks Chul Ki is the criminal for the unresolved murder case, so she digs into the case. 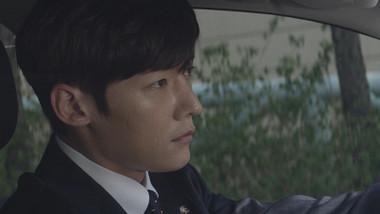 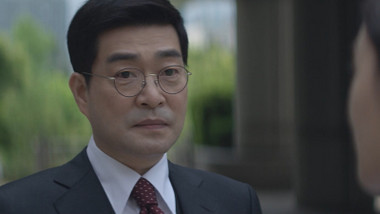 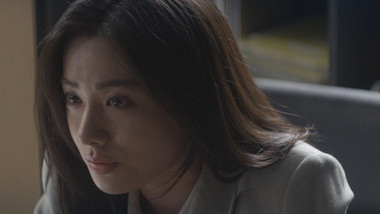 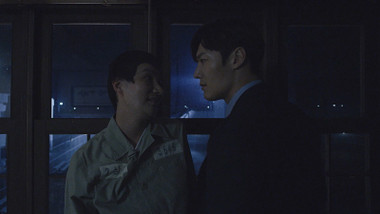 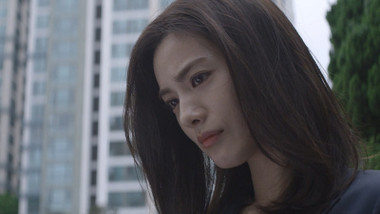 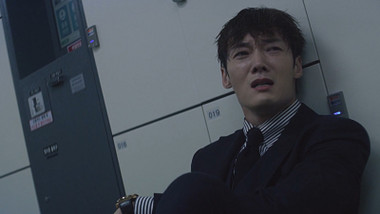 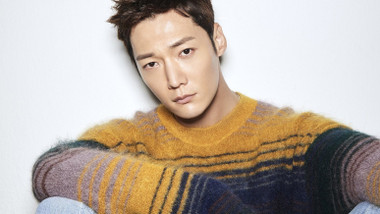 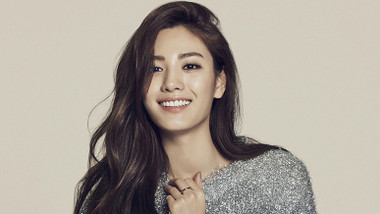 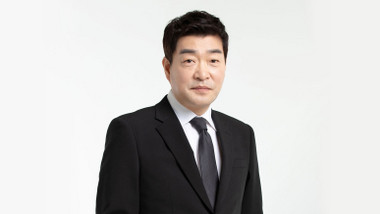 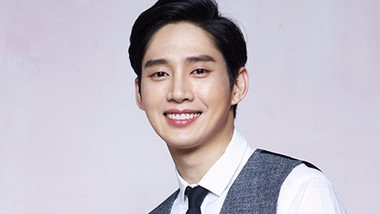 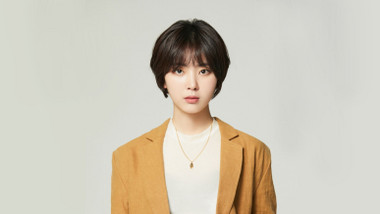 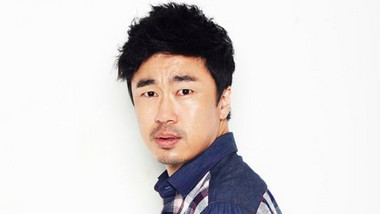 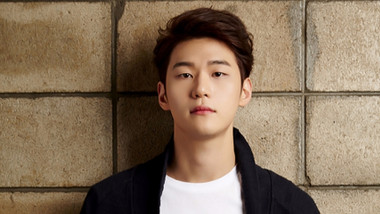 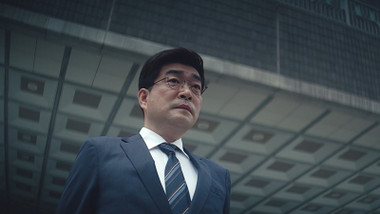 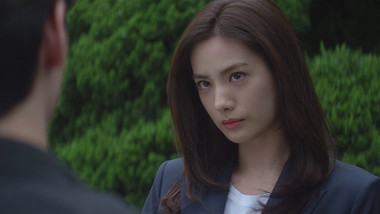 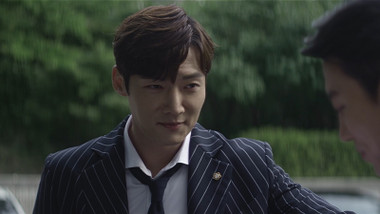 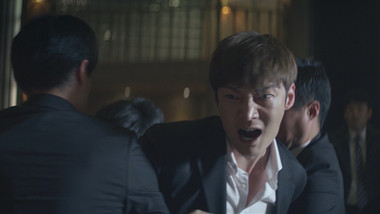