Si Young wants to go back to the hospital again, but she thinks she doesn’t deserve to save patients. She thinks never wearing a doctor’s gown again is a punishment for herself. At the penitentiary, Inmate 5353 visits Si Young because of rash, and Yo Han tells her that Inmate 5353 needs to go to an outside hospital urgently. 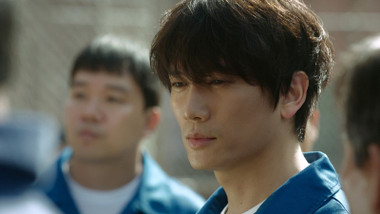 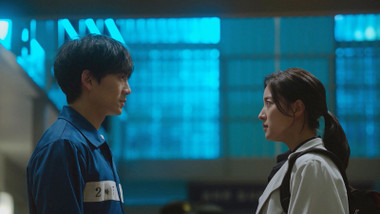 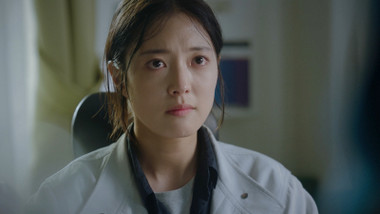 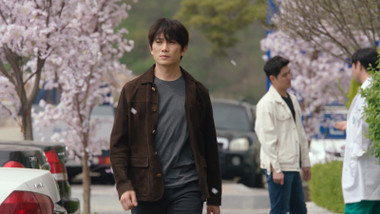 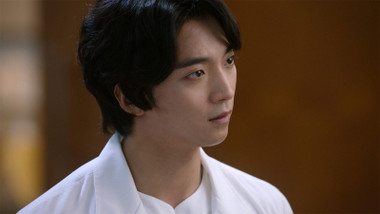 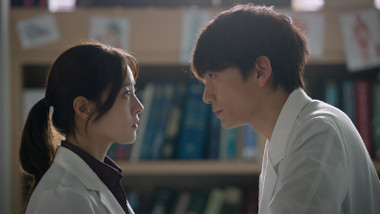 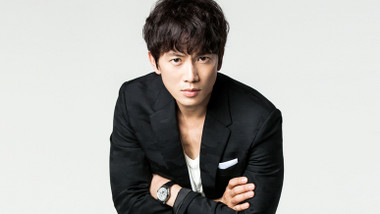 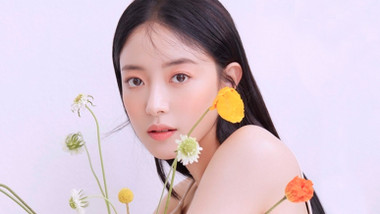 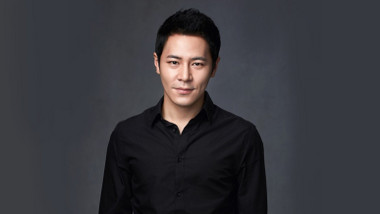 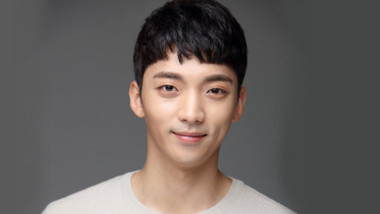 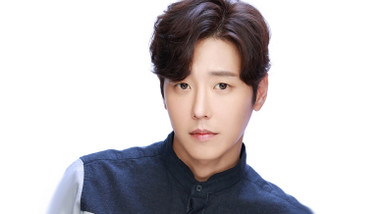 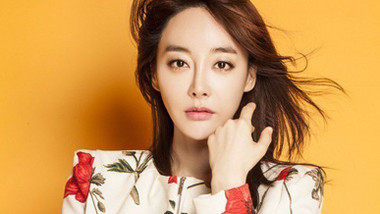 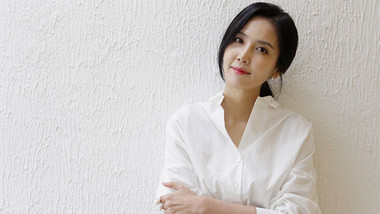 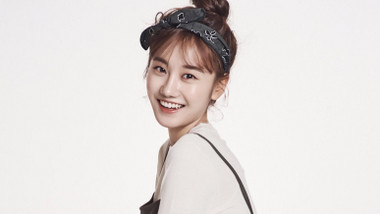 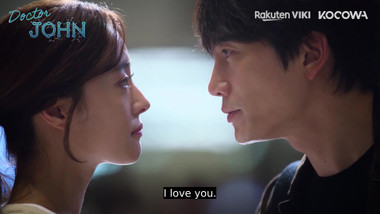 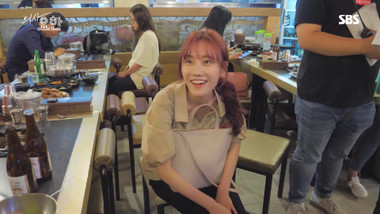 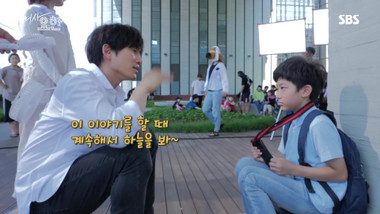 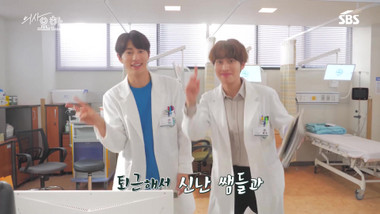 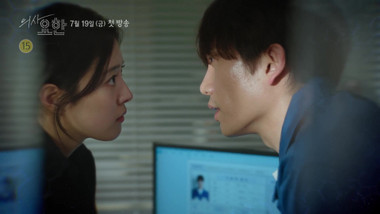 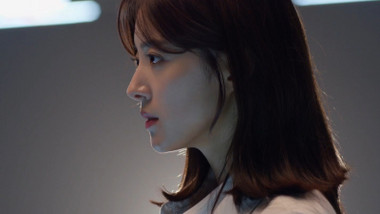 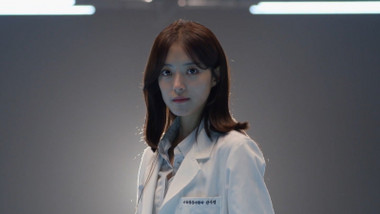 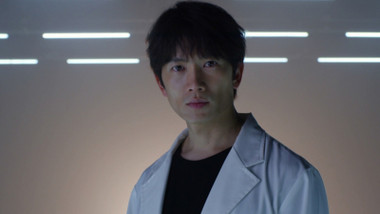