Watch 'Pops in Seoul' with our fast and smooth mobile player, optimized for your phone and tablet

Get ready for the most popular Korean music program that showcases the hottest K-pop musicians and songs! Each day of the week features exciting segments, including new music videos and a closer look at stars on Mondays in “So Hot Clips”; MC Eddy of JJCC completes viewer missions and reveals his personality on “MC TV” on Tuesdays; provide the latest K-pop news in “K-Pop Zone” on Wednesdays; showcase up-and-coming rookies in “Rookie Show” on Thursdays; and find out what songs are sweeping the charts in “K-Pop Top 10” on Fridays! Don’t miss watching the No. 1 source of K-pop music and K-pop stars with “Pops in Seoul,” which has been airing since 1998! 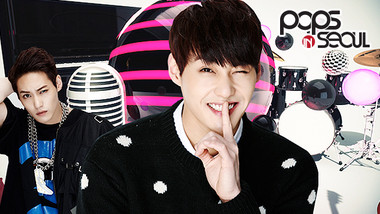 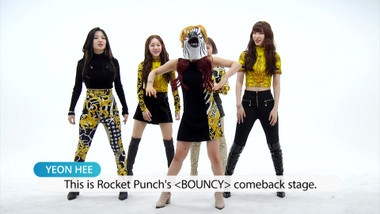 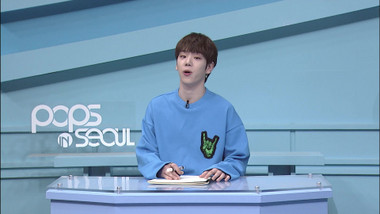 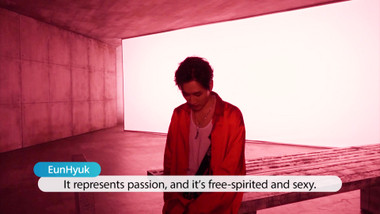 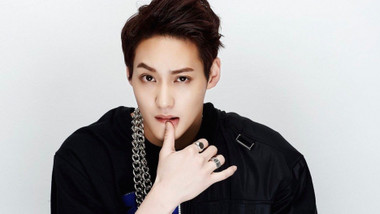 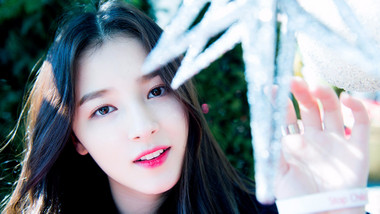