Watch 'My Moochy Boyfriend' with our fast and smooth mobile player, optimized for your phone and tablet

Sho Himonya (Masataka Kubota) is not much of a catch – aged 28, he still lives with his parents. He also happens to be exceptionally work-shy, and positively despises the idea of getting a job.

His long-suffering but loving girlfriend Yuriko Kasuga (Haruna Kawaguchi) is the polar opposite. She lives alone and works tirelessly as a nurse.

Life changes quickly for both Sho Himonya and Yuriko Kasuga when the former’s parents kick him out in a pique of rage.

Sho Himonya throws himself at the mercy of Yuriko Kasuga, who agrees to take him in, hoping she can reform him somehow.

But she is soon at her wits’ end when she discovers that he is totally incapable of paying his way, keeps demanding money, and is not much good at housework!

Will Sho Himonya ever change his ways? Will Yuriko Kasuga’s patience ever wear out? And will love be enough to see this odd couple through?

This drama was based on a hit manga series written by Konoike Tsuyoshi and published in 2015.

“My Moochy Boyfriend” is a 2018 Japanese drama series directed by Katayama Osamu. 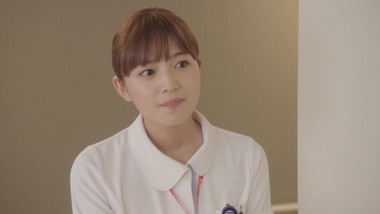 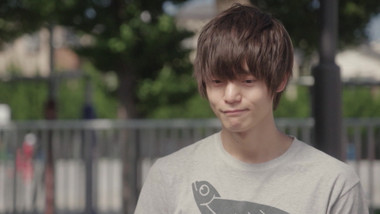 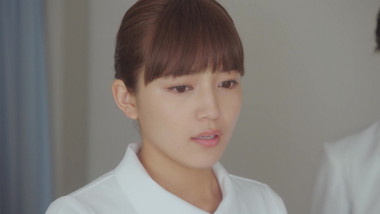 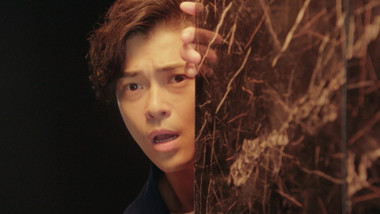 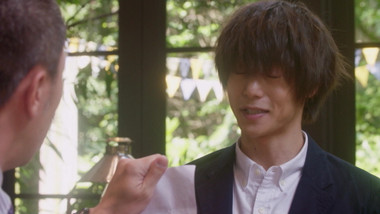 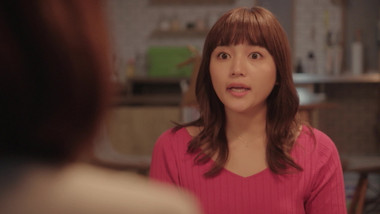 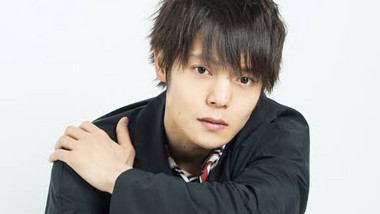 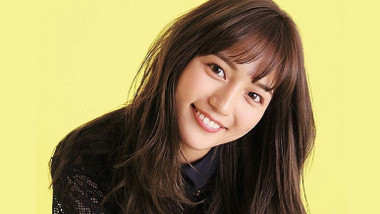 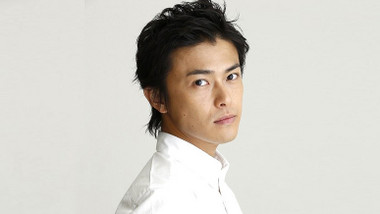 💘The Love is Blind Team💘

💘The Love is Blind Team💘 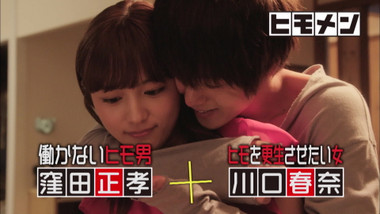 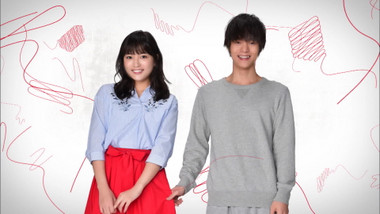