Watch 'Escaping From Charisma' with our fast and smooth mobile player, optimized for your phone and tablet

The "Seven Cutter" is a legendary fighter supposedly attending various high schools in Korea. His name is Jung Han Soo, and he remains unbeaten by the toughest fighters from many different schools. Many who have tried to defeat him not only suffered the circumstances of losing, but were left with his trademark injury: a 7-centimeter scar to remind them of their loss. When a high-schooler named Han Soo arrives at Seong Ji High School, he is instantly mistaken for the "Seven Cutter." At first, Han Soo is blissfully unaware of why the other students are giving him such an icy reception. But when the toughest boy at school challenges him to a battle, he has no choice but defend himself and fight. Can the innocent boy live up to his infamous name? 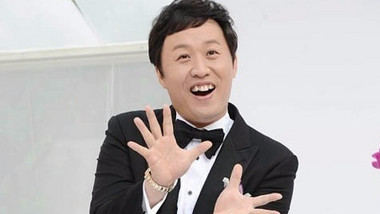 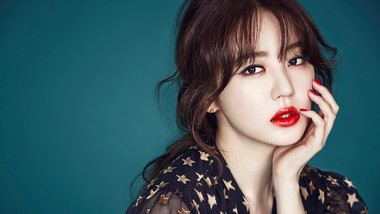 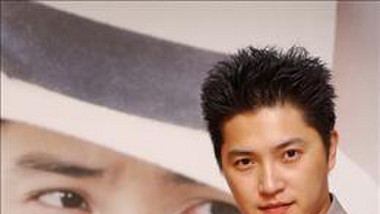 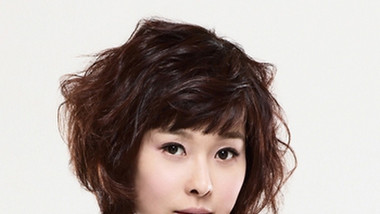