Watch 'Fist of the North Star ~ Legends of the Dark King ~' with our fast and smooth mobile player, optimized for your phone and tablet

A hard blow finally crashed down on mankind which had degenerated in frenzy and devoured the peace which had been given to it. The nuclear flame burned the entire world and everything was completely destroyed. The world order and even people's feelings have turned to dust and scattered in the wind. For a handful of survivors it was the beginning of the dark era at the end of the century.The world was governed by power. Power meant justice.

Fist of the North Star ~ Legends of the Dark King ~ 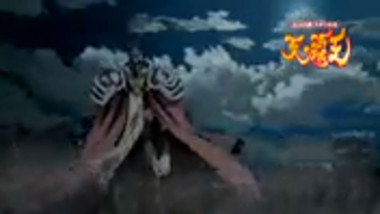